Mining stocks have been on the radars of investors for quite a while and one of the companies that could be tracked at this point is that of Northern Dynasty (NYSE: NAK). 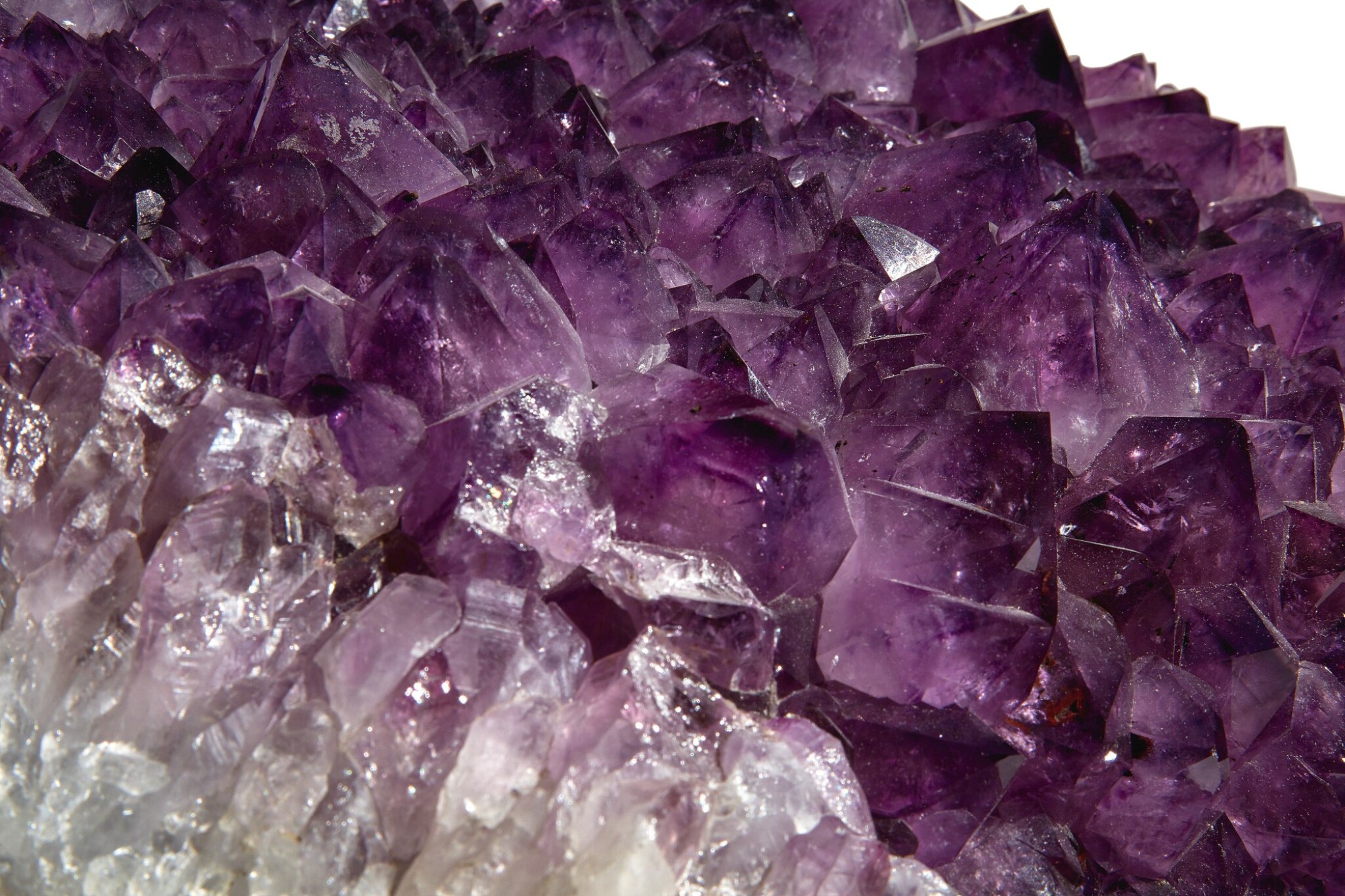 In this regard, it is also necessary to point out that the Northern Dynasty stock has experienced considerable volatility over the past few weeks and hence, investors need to tread carefully. Although there has been no news about the company in recent days, it might be a good idea to go back to development from the end of February.