Currently, OMG Network experiences negative dynamics of almost 3%. OMG Network’s price stalled right at $14.66 during this day. The cryptocurrency started the trading session with a value of $15.05 and slightly declined. However, 20 minutes later it reached the point of $15.89. OMG Network (OMG), a second-tier protocol that employs a roll-up deployment scaling approach to increase Ethereum scalability, is another project that has benefitted from the sector’s move to Tier 1 and Tier 2 alternatives. 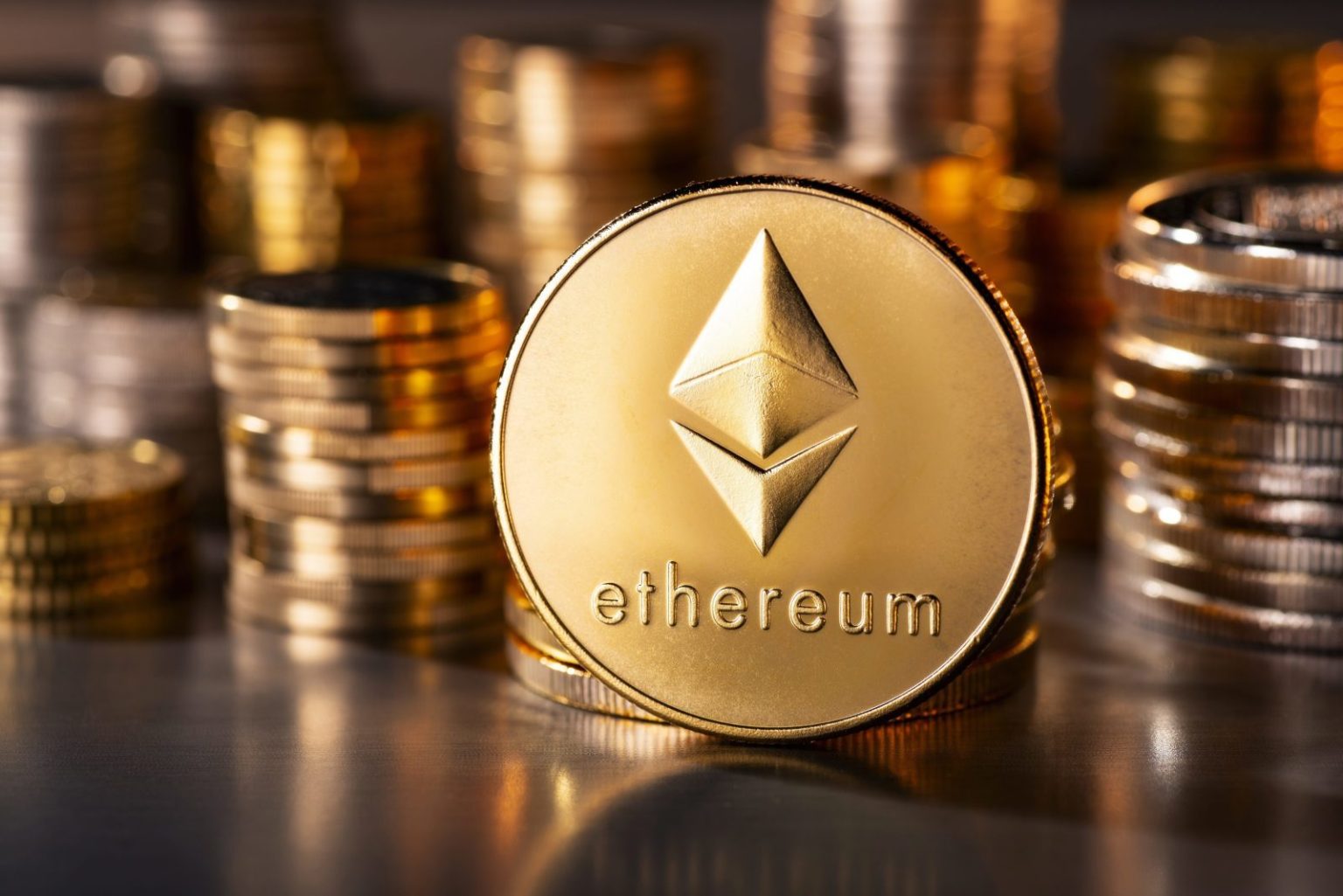 According to data, OMG’s price surged by 380% from its low of $8.42 on July 20 to a daily high of $13.52 on October 1 with a record $3.37 billion in 24-hour trading volume. OMG was mainly performing well before the market-wide downturn that occurred in early May, due to the Coinbase listing. In early June, the protocol underwent a significant change when it was rebranded from OmiseGO to the OMG Foundation as part of its shift to second-tier solutions.

Filecoin (FIL) Is Now Available On eToro: Here Is More About It