If you are on the lookout for cannabis stocks this morning, then it is likely that the Organigram Holdings Inc (NASDAQ: OGI) stock is going to gain your attention. 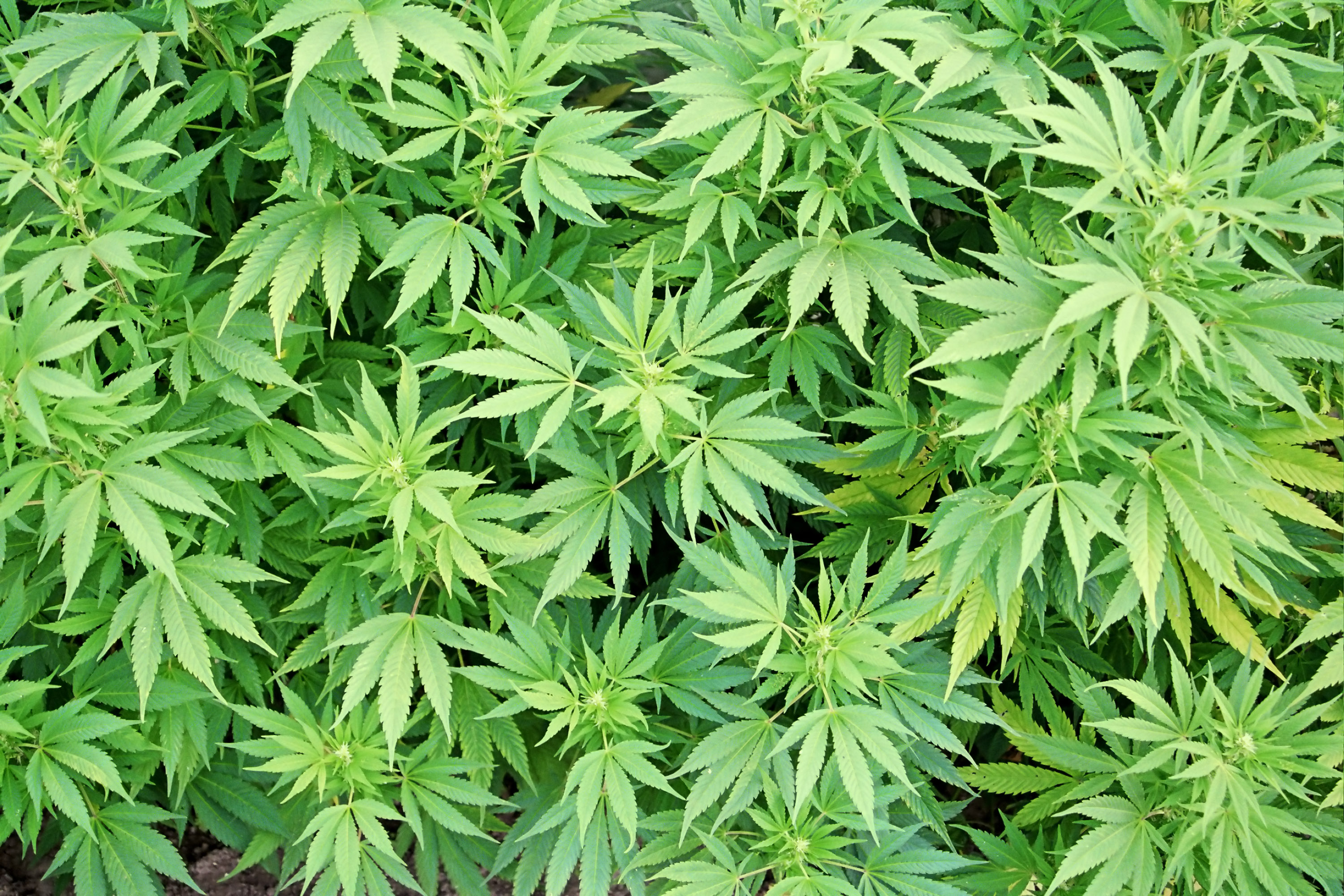 The Organigram stock has seen heavy action in premarket trading this morning and is already up by as high as 42%. The rally in the stock has come about after the company made a major announcement with regards to a collaboration agreement this morning. Organigram announced that it reached a collaboration agreement with the company BAT. However, that is not all. Organigram has also managed to attract a strategic investment of as huge as C$221 million from a fully owned BAT subsidiary.

The subsidiary has decided to subscribe to as many as 58.3 million common shares in Organigram. It makes up as much as 19.1% of the equity in the company. It is a major announcement from the company and it would not be a surprise if the Organigram stock continues to attract investors today.