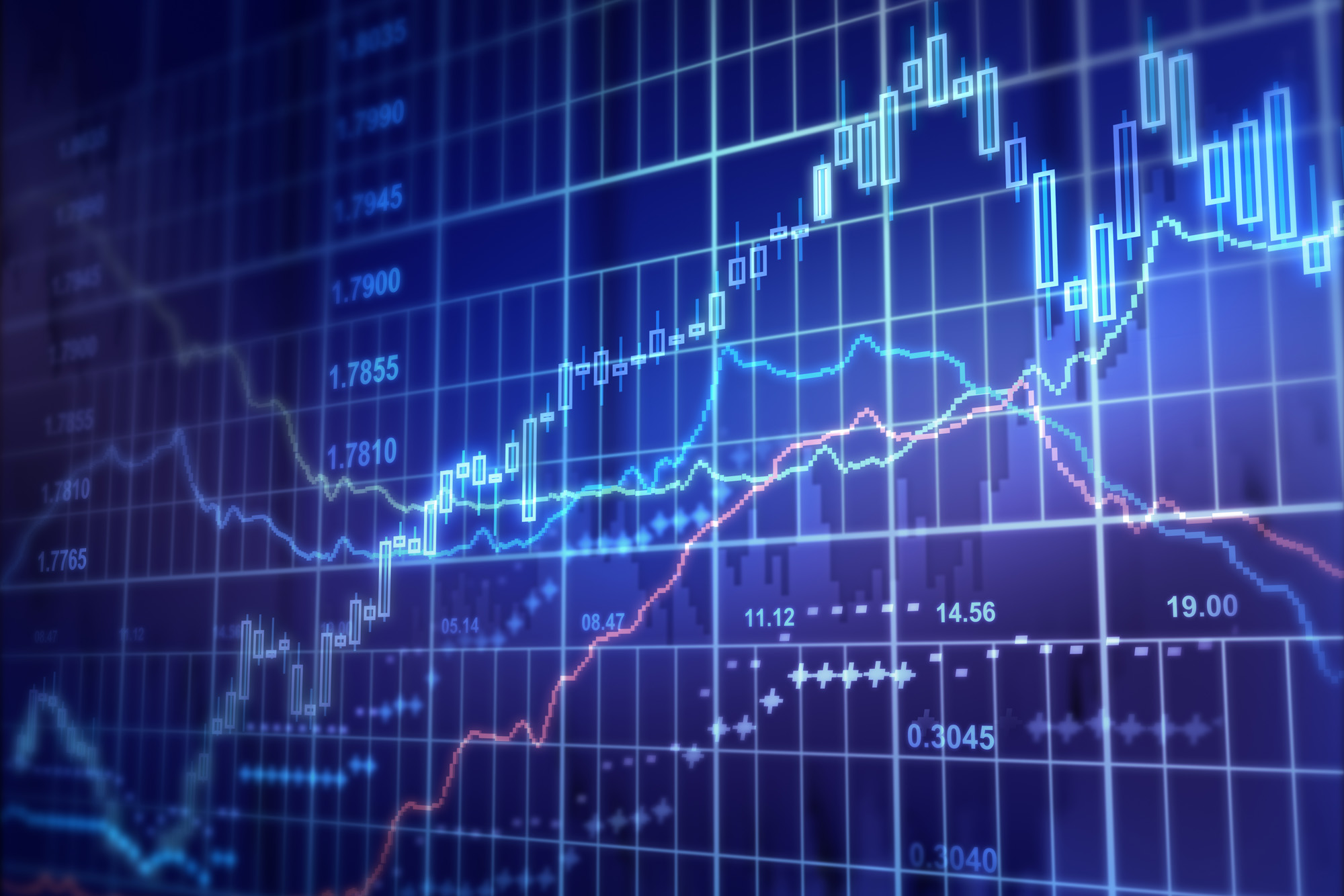 Plant vs Undead (PVU) is a multiplayer tower defense game where the user’s plants, which are also NFTs, fight off waves of undead minions. Plants vs Undead uses the native currency called PVU token, yes what a surprise, which is mirrored as a BSC token—allowing token holders to play, invest, and also be part of the game. Do note that there is a fixed total of 300 million PVU tokens when the circulating supply is 8,265,228.

Nokia Opens Up To New Opportunities Through Partnership With Nordic