Plug Power (PLUG) closed at $31.85 during the most recent trading session, up 1.14 % day’s close. The move outpaced the S&P 500’s 0.2 % daily boost. The beginning of the year was the greatest period for the company’s stock, with the price per share hitting $66.87 before collapsing. Today, we see a rebound in the stocks, with further growth expected. Over the last month, the stock of the alternative energy company has surged by 43.4 %. 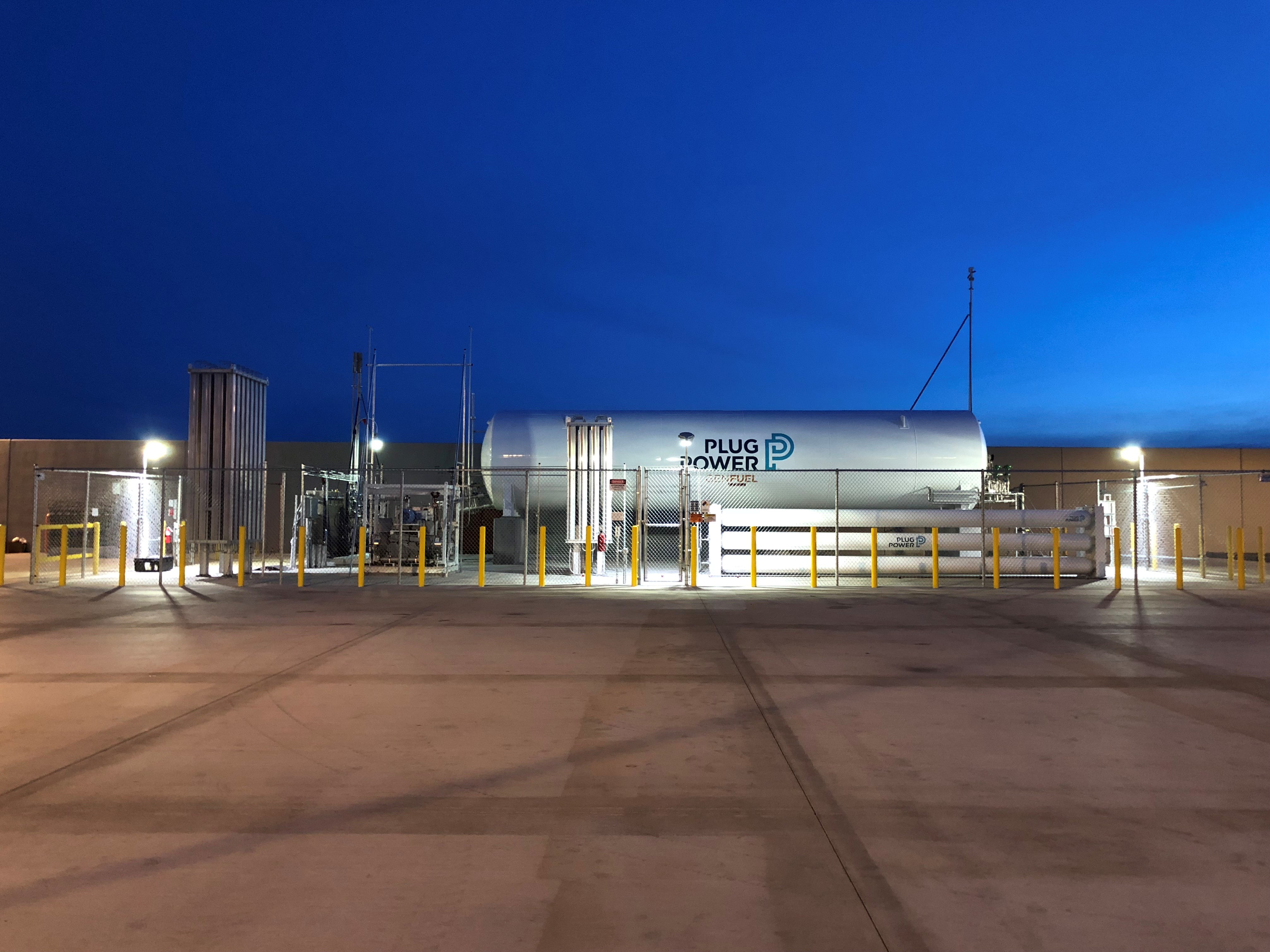 As it approaches its next earnings announcement, PLUG will look to show strength. Analysts anticipate PLUG will report profits of -$0.08 per share in this report. This equates to a 33.33% annualized increase. Meanwhile, the average revenue estimate from experts predicts net sales of $66.1 million, up 61.97% year over year.

The company presented its forecast for the coming years, up to 2024. Plug anticipates gross billing to surpass $105 million in the second quarter, up roughly 50% from last year. The firm is anticipated to announce net profits of more than $102 million, up 50% from last year but behind Wall Street expectations of $106 million. As a result, investors will need to consider all impending company reports when making future estimates.