The Polygon blockchain network boasts another significant milestone in its development. For the first time since the project was launched, the daily rate of active unique addresses on Polygon exceeded that of Ethereum. This was announced on September 27 in his Twitter account by the project’s co-founder, Mihajlo Bjelich. However, he said that this is “just the beginning”. $1.10 is the current price of Polygon, with a market cap of more than $7,365,293,402. In the last 24 hours, the cryptocurrency has reached approximately 5% profit, and the rank is on #22. 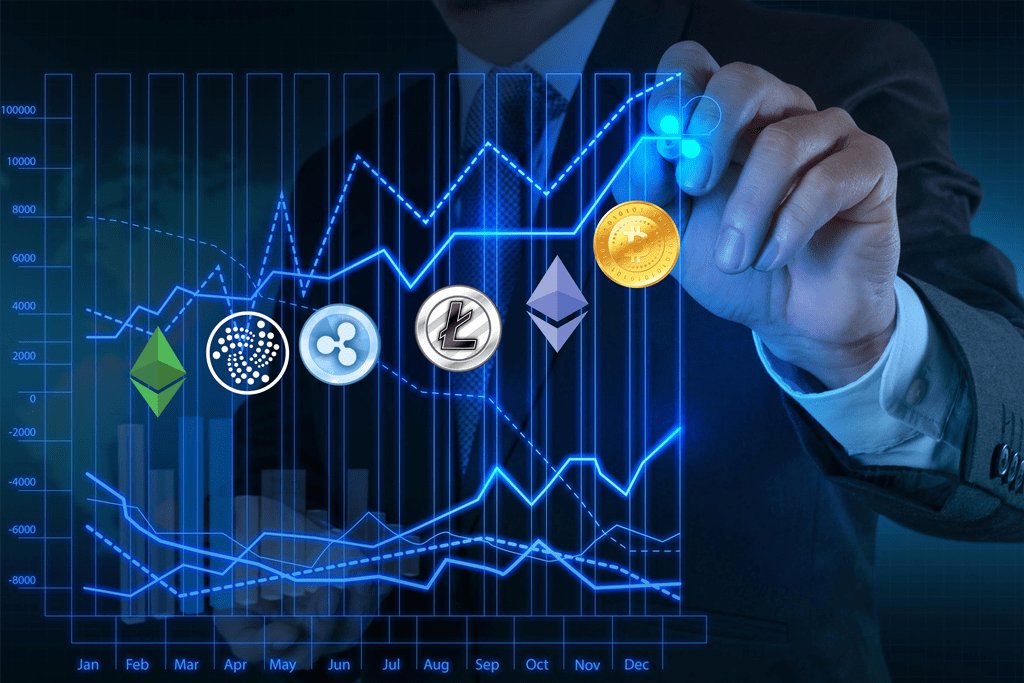 The indicator of active MATIC addresses has grown to 351,000, while on Ethereum, it is now only 326,000. Judging by the graph above, the chain is demonstrating rapid growth, strengthening its market position. Recall that the Polygon project, created in 2017, is a platform for developing infrastructure and scaling Ethereum. During development, it was renamed, changing its name from MATIC to Polygon.

Related:  Buff Doge Coin (DOGECOIN) Drops 15.89% Within A Hour: Is It A Safe Investment?

Rainbow Token (RAINBOW) Gains 26.98% In A Day: What Should You Know About The Latest News?