Europe and the West have been just united due to the Russian invasion of Ukraine. More brutal sanctions are just being imposed on the Russian government, businessmen, and companies. Rosneft and Gazprom were popular in the eyes of western investors due to energy provisions from Ural and Siberia. There are a lot of big Russian conglomerates that are funding an aggressive Russian army and they deserve to be sanctioned from Europe and the West. 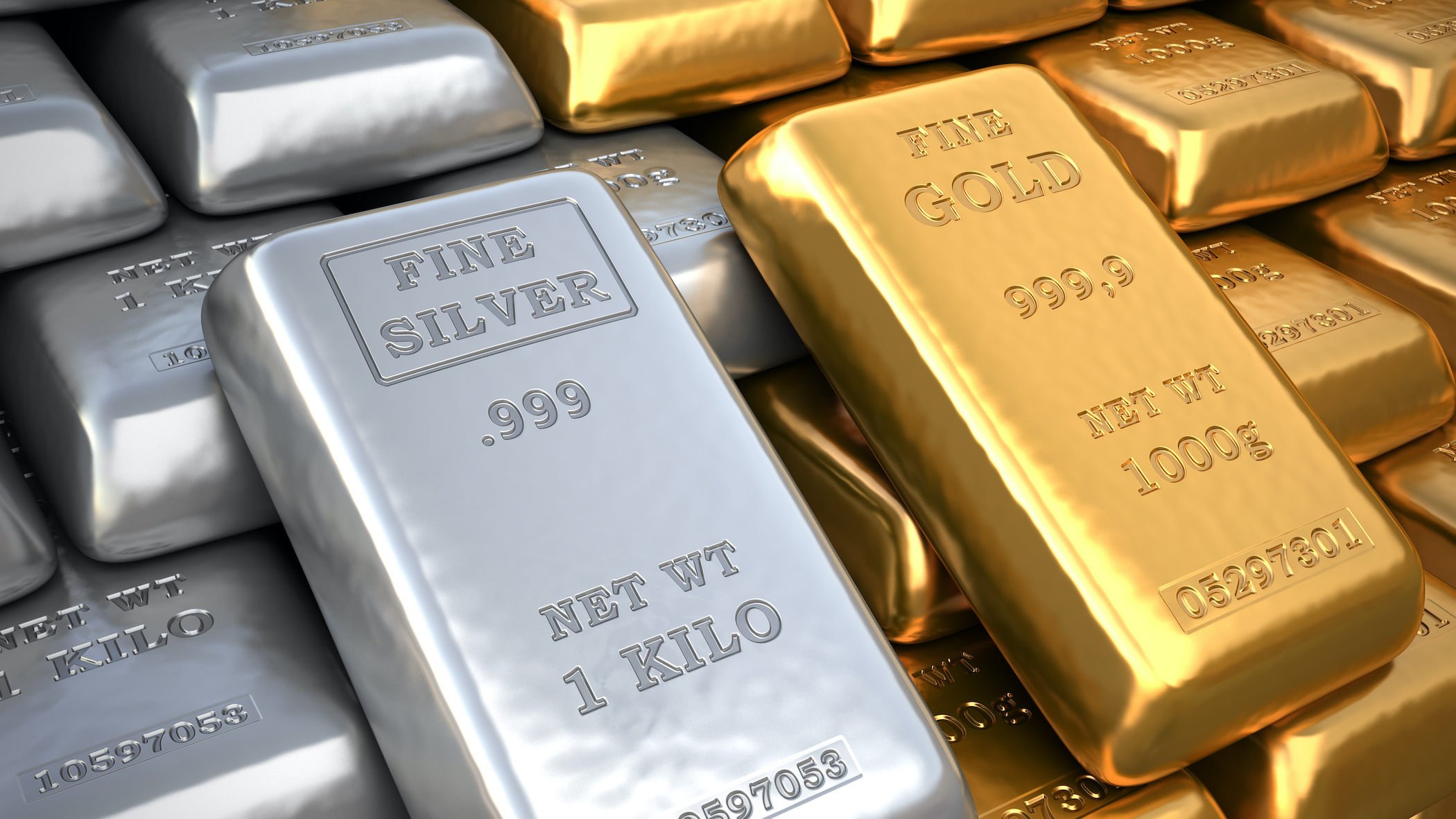 Financial Times has just recommended holding Polymetal (AUCOY) shares since it is operating in Kazakhstan when Russian mining firms became aliens to the whole world. No one wants to buy precious metals mined from Russia and Belarus. At the time of writing AUCOY is mooning up 74% to $4.80 per share.

Suddenly such infamous stock became popular because of war between two Slavic nations in eastern Europe. AUCOY is expected to grow further as its products will be more demanded by consumer-focused countries like the USA, UK, France, Germany, Australia, and more. Buying Polymetal shares is also crucial while the revenue might soar in the upcoming second quarter of 2022. So, strong financial standings will also push the stock up after they are reported in summer, hopefully. Soon, the company may move its headquarters from St. Petersburg to Astana, Kazakhstan.