A big-ticket initial public offering of a well-known brand is something that most investors are possibly interested in and hence, it might be a good idea to take a look at the Porsche Automobile Holding SE (OTC: POAHY) stock at this point. 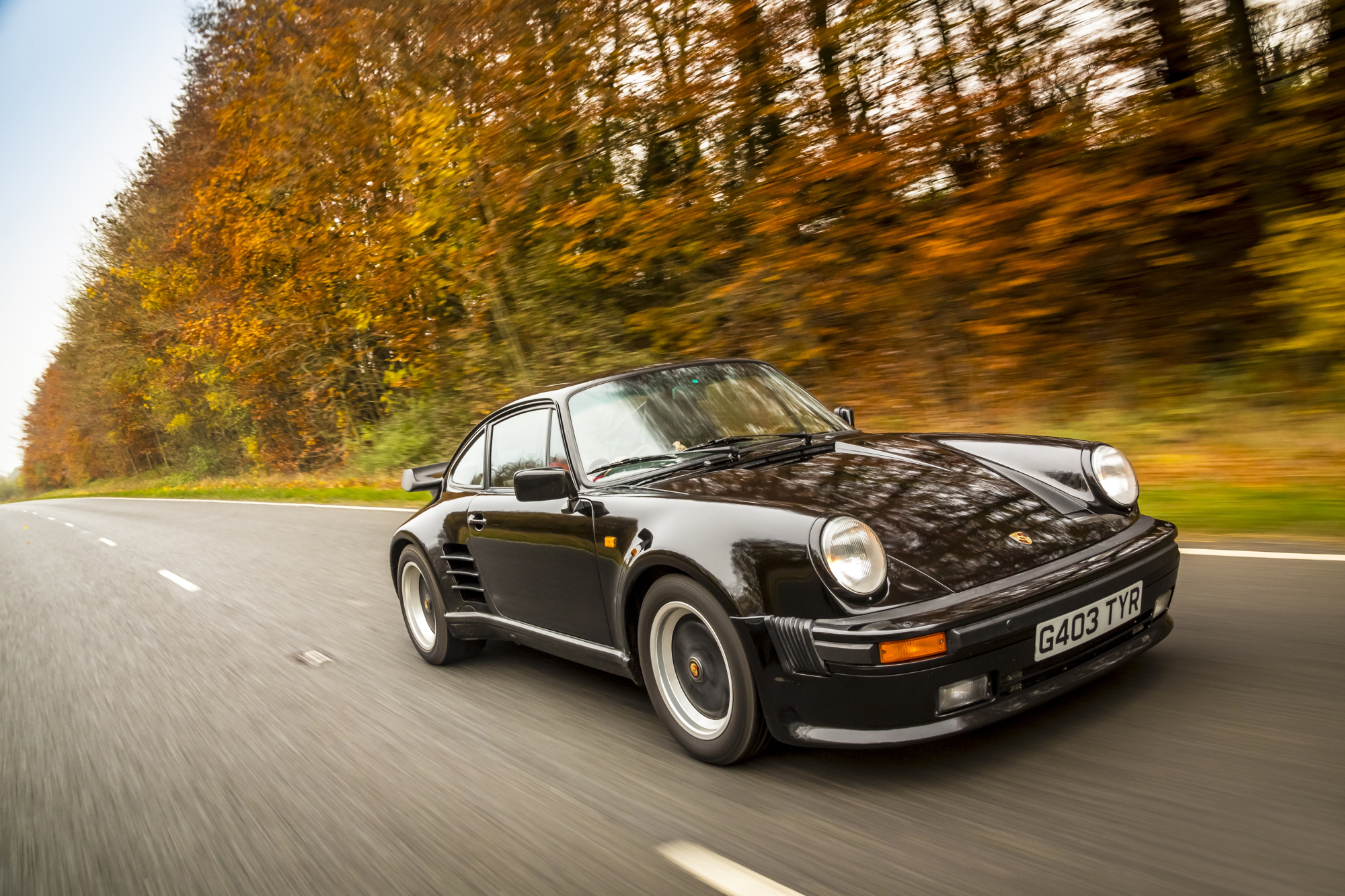 The Volkswagen subsidiary is in the process of having an IPO in the United States and that has resulted in a strong rally in the stock. This past Friday, the stock continued to rally and soared by as big as 6% to take its gains for the year to 50%.

In this regard, it should be noted that Porsche is going to go for an American Depository Share listing and that has its own advantages. It is going to allow investors to have exposure to a major foreign company without having to worry about exchange rates and other associated factors. Those who are going to buy the ADR are going to be investing directly in the company and the excitement among investors at this point is palpable.