PROG stock, which traded below $1 month ago, has broken through the $ 2 mark. In the monthly chart, you can see 2 huge leaps, the first of which is a 116% rise to $ 2.1. The second one happened on October 12, when the worth peaked at $ 2.58. This growth is attributable to the company receiving 4 technology patents. But despite this, there was a decline in price. The trading session was closed at $ 2.05. However, note that the monthly growth was 111%. 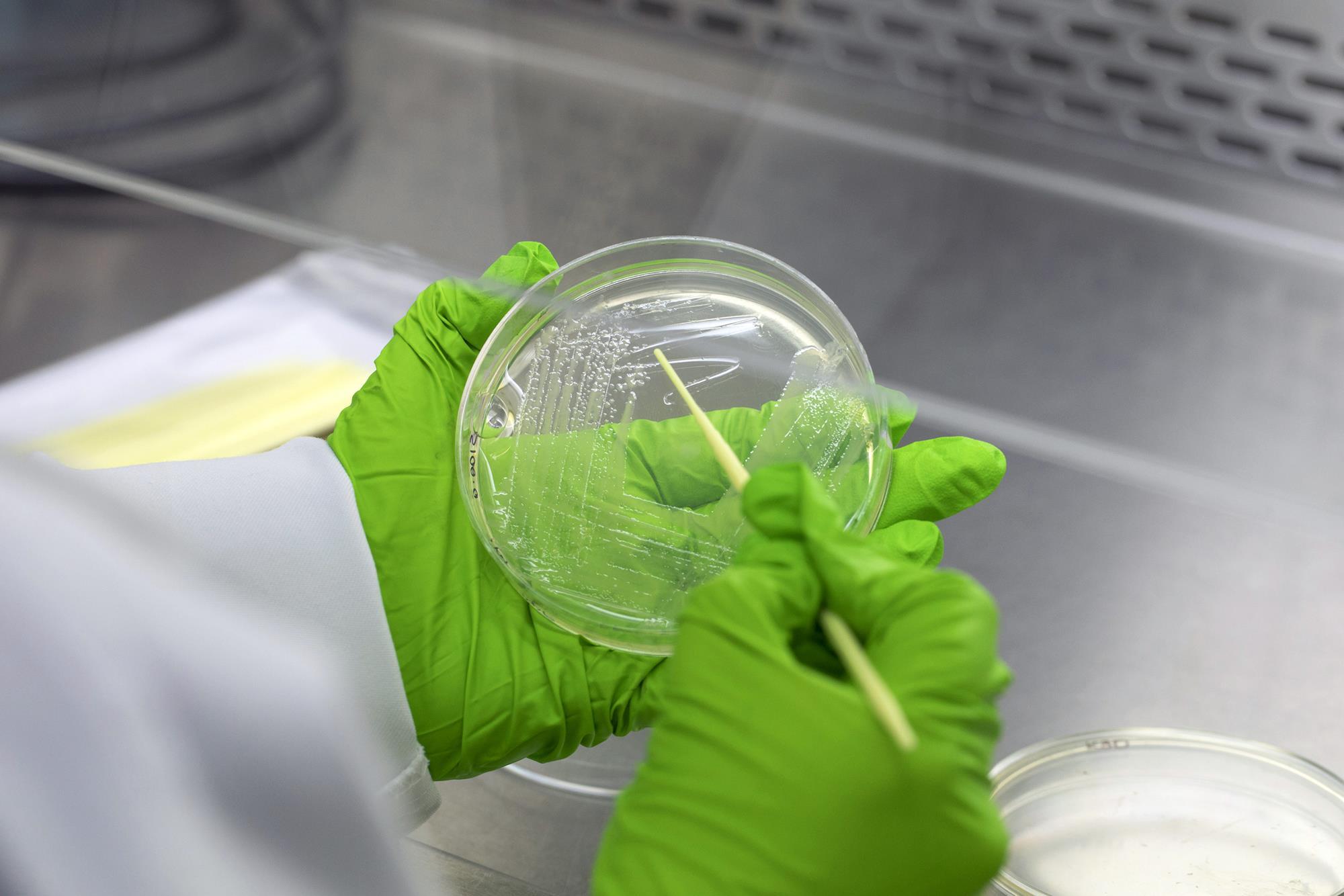 As it was said, the company received 4 patents, but for what? The first one was received for an apparatus designed to deliver medicines into the tissue of the gastrointestinal tract, regarding the cure of its inflammatory condition, Progenity had developed a method of treatment using Janus Kinase, SMAD7, and chemokine/chemokine receptor inhibitors for which it received 3 patents.