Progenity stock is making big moves in Tuesday’s pre-market trading by 10%. Its price closed up 16% at $3.4700, giving the company a trading volume of 46,993,400 shares. The company is planning to take a participate in Piper Sandler 33rd Annual Virtual Healthcare Conference. The conference will take place on November 22, which will begin at 10 a.m. Eastern / 7 a.m. Pacific. A link to the fireside chat will be available on the official site of Progenity. Also, On Tuesday, November 30, Progenity will hold 1×1 discussions with investors, which can be requested only through Piper Sandler. 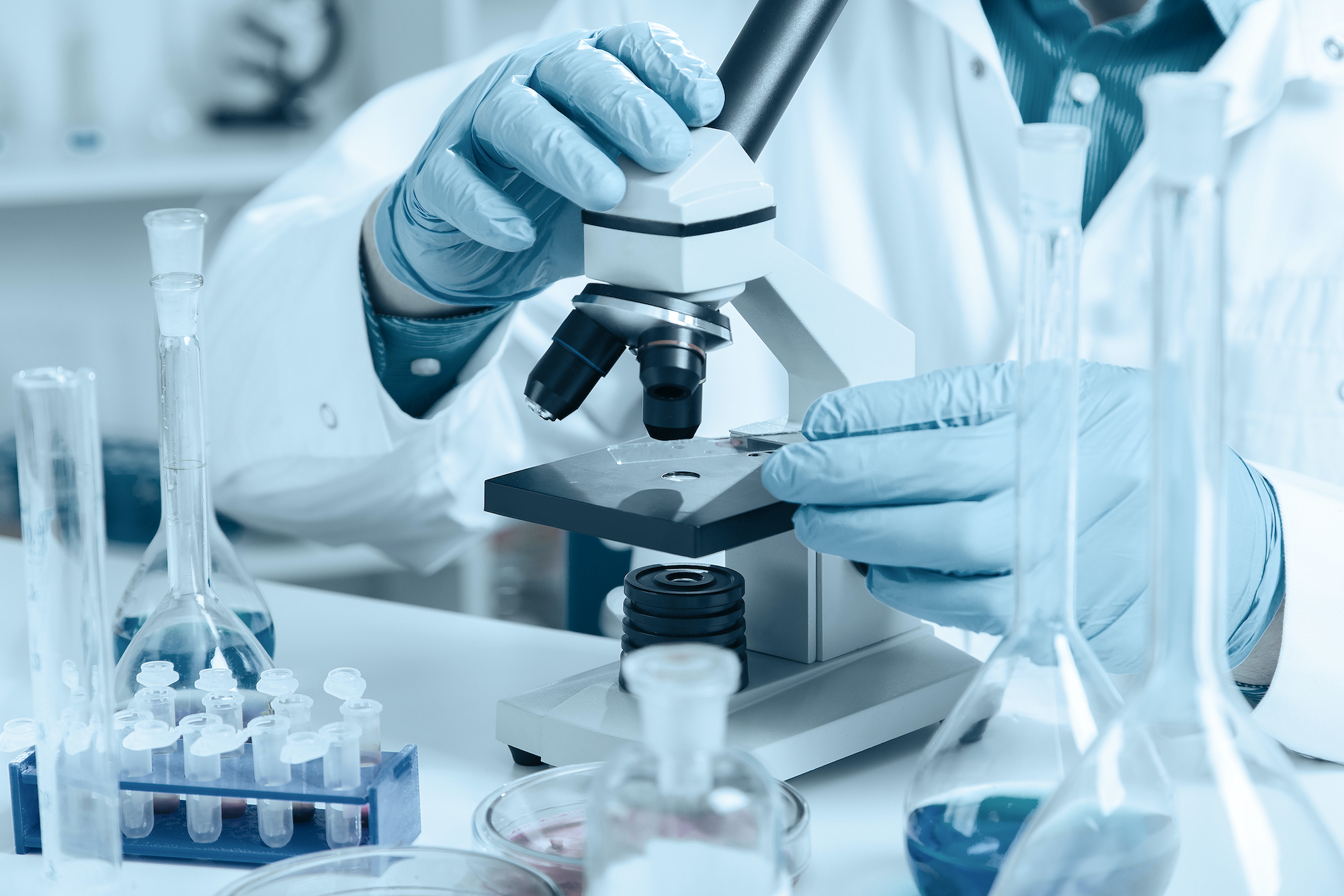 Even though Progenity has not shown promising results this year, last week, Progenity announced its financial results for the third quarter of 2021. Third-quarter revenue is represented at $9.6 million, for some reason, $9.4 million came from discontinued operations. Expenses were reduced to $30.7 million compared to the expenses of the 2nd quarter, which were $36.1 million. Despite the market’s unpredictability, Progenity’s financial report discloses that the biotechnology company plans to grow its operations. Progenity, Inc. (PROG) has managed to cut its loss in half from the previous quarter, demonstrating that the company is actively working on cutting costs.