During the last trading session, the stock market of QuantumScape (QS) increasing by 14.57%. During the last week, the company experiences a volatile patch. Last week’s prices were fluctuating from $20 to $27 showing the positive dynamics. Currently, the total market capitalization is equal to $11.258 billion. Today, QuantumScape (QS) reached a new price mark of $27.05. The stock of a battery technology start-up. More vehicle manufacturers are interested in QuantumScape’s breakthrough lithium-ion battery technology, thus the stock is soaring. In early trade, QuantumScape stock jumped approximately 10%. 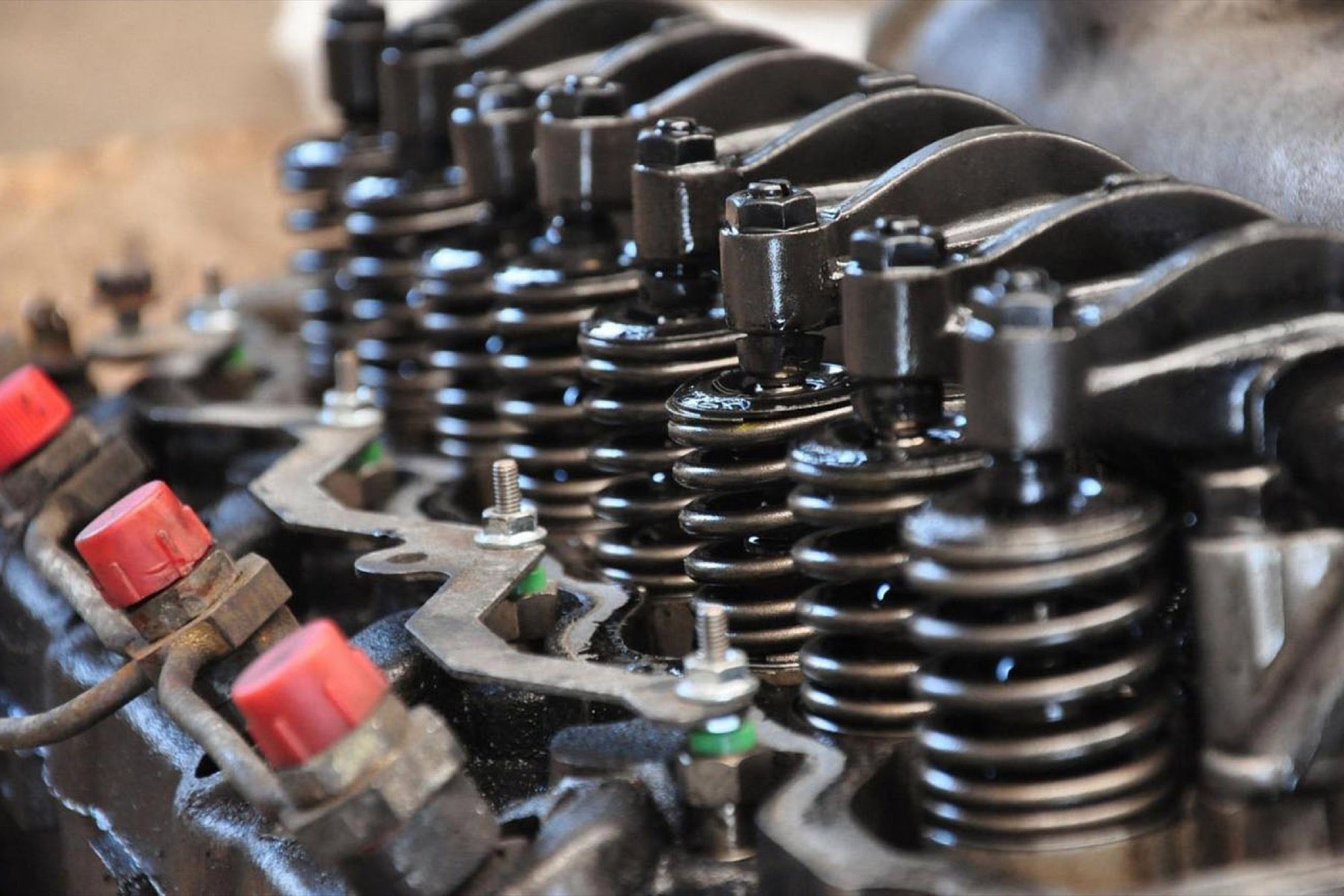 The S&amp; P 500 and Dow Jones Industrial Average were both up 0.4% and 0.9%. Investors are enthralled by a new venture. The firm said on Tuesday that it has secured a deal to collaborate with another “top 10 by worldwide revenues” automaker. Volkswagen is one of the automakers with whom Quantum has already collaborated. Volkswagen also has a significant investment in QuantumScape, with a 20 percent ownership. The second automaker was not named, and QuantumScape could not be reached for comment right away.
Related:  Lucid (LCID) Plunges 20%: What's Your Next Step?

Why Is Carnival (CCL) Stock Rolling Downhill In June?

JD.com (JD) – The Stock Is Extremely Unstable, Is It Worth Selling Them?

GEVO Stock May Gain Further Momentum After The Recent Bounce Back