Today, the market of consumer cyclical company endures a sharp decline in prices. Currently, REE Automotive (REE) reached a new price point of $6.00. The value of stock starts decreasing after the breakout on Monday when the company has accomplished a mark of $9.05. The month’s negative dynamics reached a decline of 32.13%. However, the volatility patch follows the company, the revenue for the stock has been fluctuating this week from $9.01 to $6.17. REE Automotive (REE) has a market capitalization of $1.88 billion. 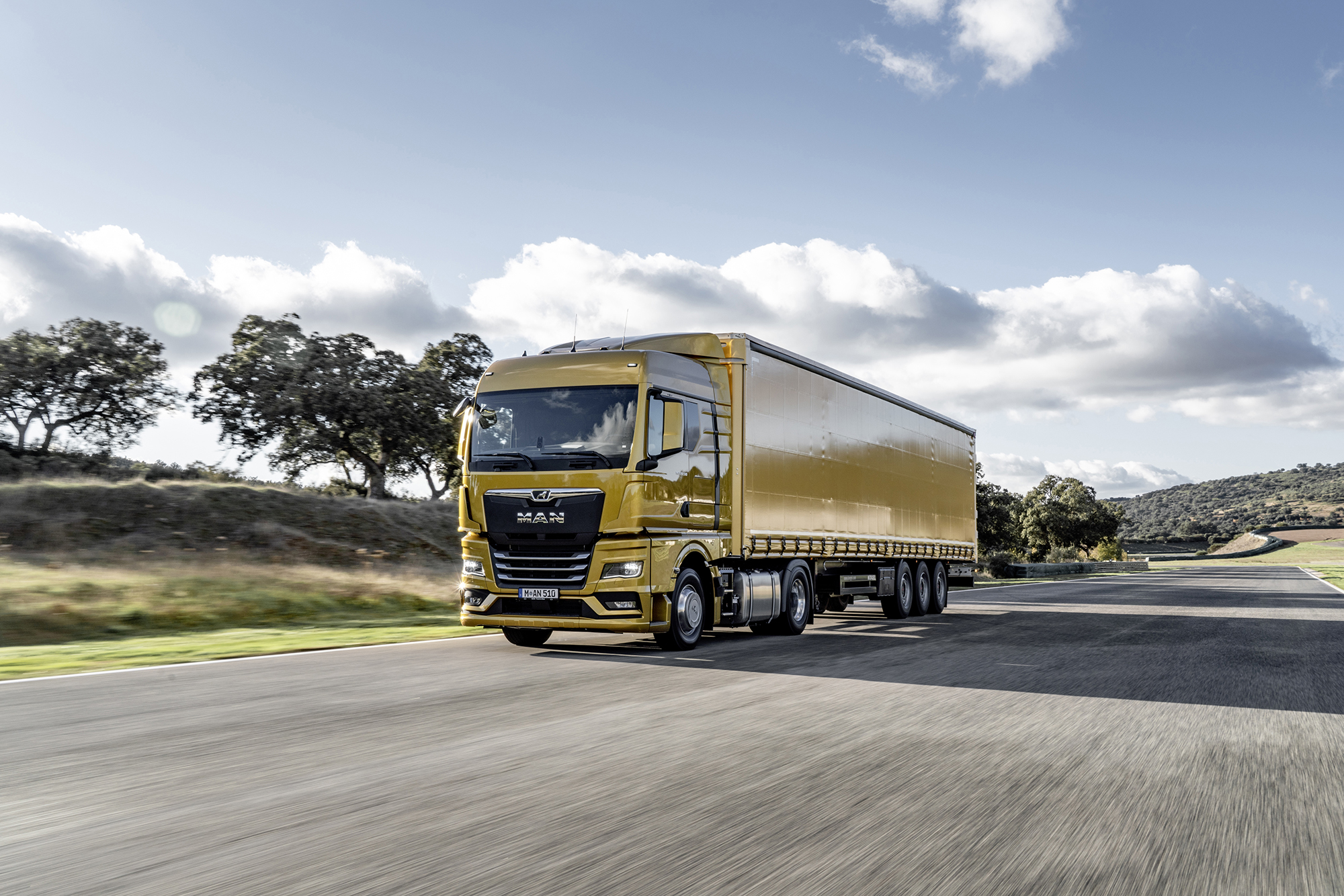 REE Automotive stated that the UK government has granted their REEcorner technology $17 million USD as part of a $57 million project managed through the Advanced Propulsion Centre. The investment supports the UK government’s goal of hastening the transition to zero-emission cars and decarbonizing the country’s transportation networks. REE’s proposal and three other transformative ideas were chosen among hundreds of firms for the award money after an extensive assessment and selection procedure. Together, the four projects may save almost 32 million tons of CO2, the equivalent of 1.3 million automobiles’ lifetime exhaust emissions.