Based on the data from the Phase 1b trial of its first-generation drug candidate, RGLS4326, the Company has decided to prioritize the development of its other product candidates. RGLS stock dips 25% today. It was trading at $0.75 in the previous session. Today it’s trading at $0.56.

Following discussions with the FDA, the company has decided that advancing its next-generation compound, RGLS8429, over the development of its current program, is more compelling than continuing with the current program. 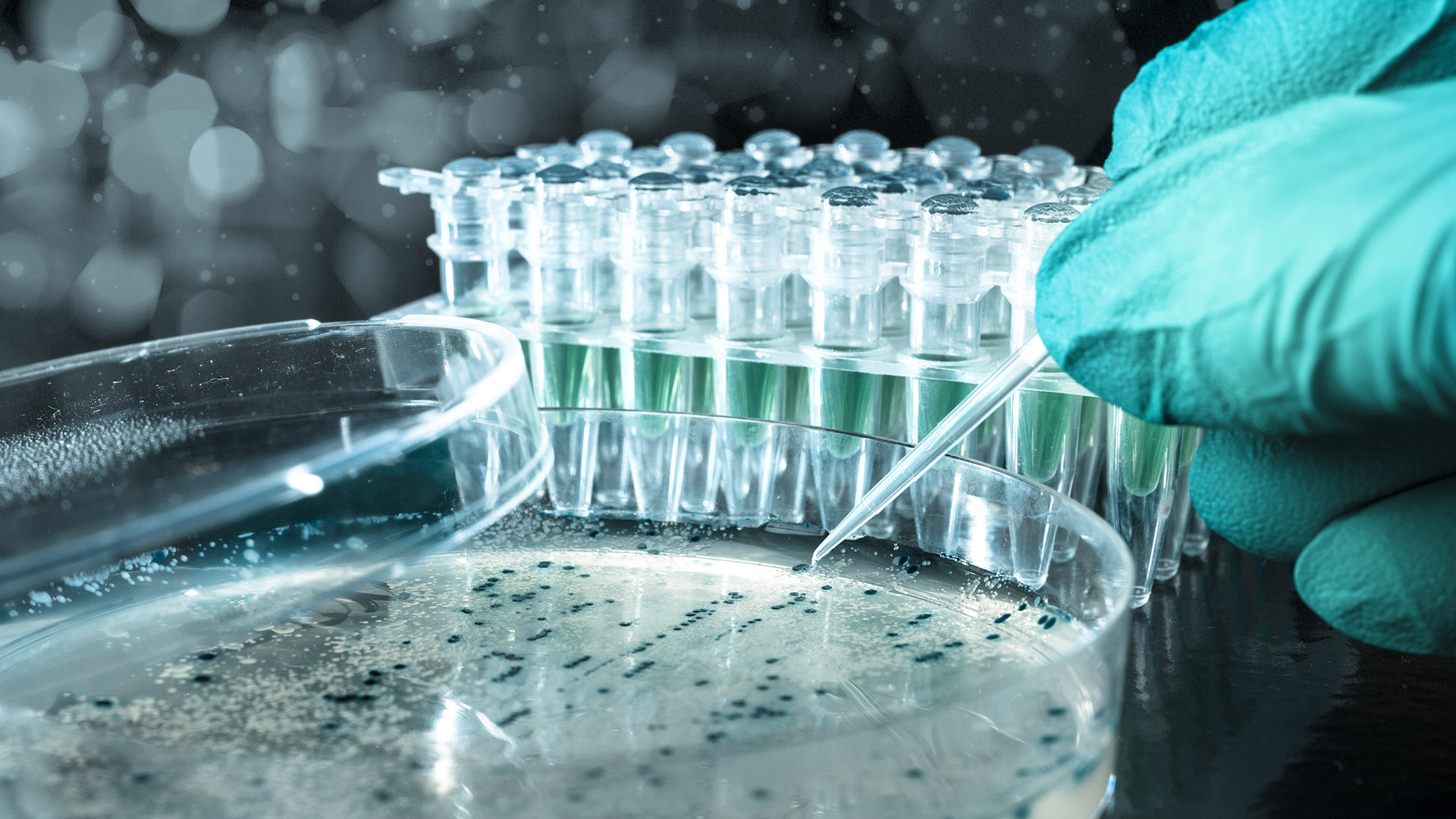 The completion of the dosing phase of its IND-enabling toxicity studies for RGLS8429 has demonstrated superior safety and tolerability to that of its predecessor, RGLS4326. With the IND submission expected in the second half of 2022, the Company plans to initiate a Phase 1 study in the second half of that year. With the knowledge that its first-generation compound, RGLS8429, has superior pharmacological properties in animal models, the Company has initiated a Phase 1 study with a single-dose escalation in healthy volunteers. This study will evaluate the safety, tolerability, and pharmacokinetics of the compound in patients with ADPKD.

Scopus BioPharma Changes Its Prospect For The Future, Stock Dips

Fasternal (FAST) Jumps Amid The Financial Results For The Third Quarter

Fantom Dips Despite The Release Of Fantom NFT Marketplace

DraftKings Is Now Operating In Louisiana