During the last week, Riot stock has been sinking and showing negative dynamics. The stock price indicators decreased from point $39 to point $36. Riot stock rose by 2.3% during the last trading session, closing the market at 33 USD. Riot will try to show its strength during the next income release. Experts estimate that this company is anticipated to post a quarterly income of $0.05 per stock in its forthcoming report, which arranges an annual change of +116.1%. This change will raise revenue to $29.1 million, which is higher from the past year up to 1400%. 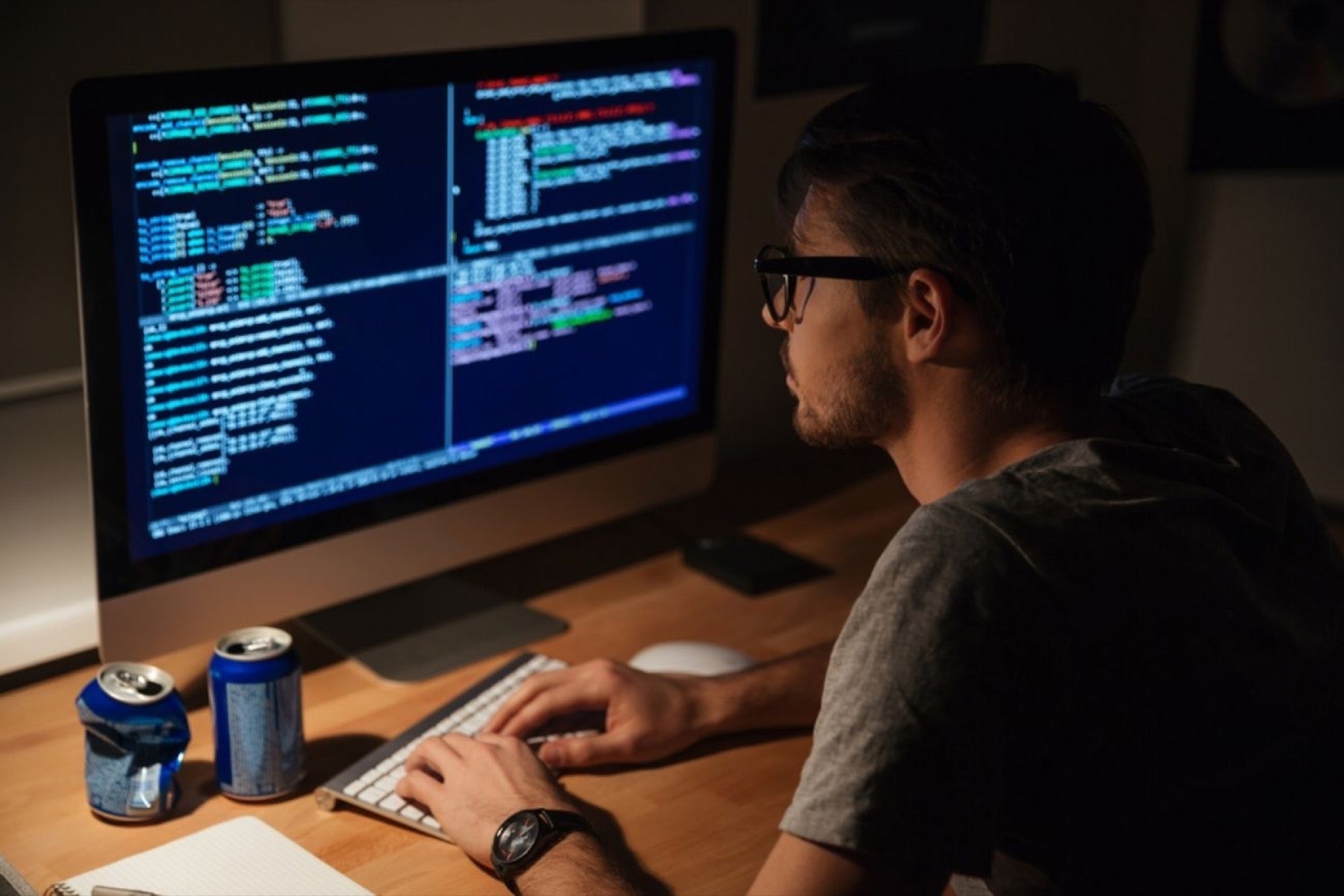 For this year, experts expect earnings of 0.76 per stock and earnings of 174 million, which are respectively + 181.48% and + 1340.69% higher than last year. Riot Blockchain targeted on Bitcoin ecosystem, supporting and modeling it. Being one of the largest public-traded bitcoin miners in North America, the income of the firm can easily grow if processes develop. In general, Riot Blockchain mining operations hold in Whinstone U.S. facility in Rockdale, Texas, and hosted miners at Coinmint LLC’s Massena, New York facility.