RMRK, the team behind the world’s most advanced NFT protocol, announces the launch of a new project called Dino x Dino. Today’s price is $8.26 with a 24-hour trading volume of $3,017,288. Kanaria Dino x Dino is a project similar to the crowdfunding effort of RMRK, where four tiers of NFT eggs were sold to raise funds for Kanaria. These eggs will hatch into fully composable dinosaurs that can be used in games. 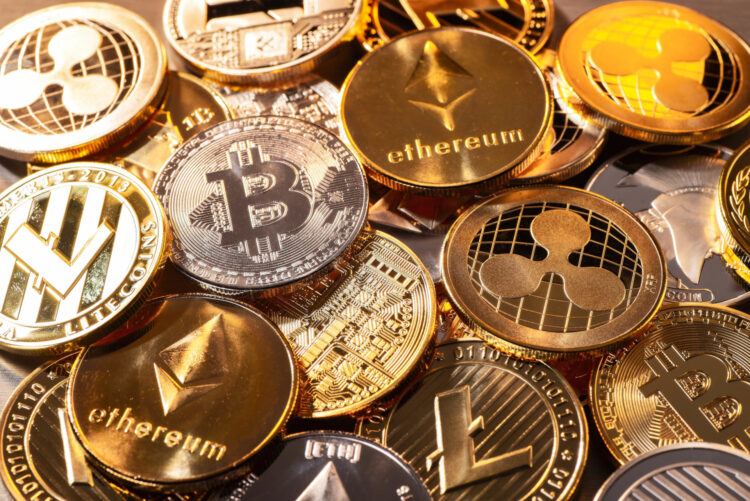 The Dino x Dino project is a collaboration between the developers of Singular and RMRK, and it is the first NFT marketplace that uses the term. The team at RMRK was warm, capable, and focused on blockchain’s future. They were also able to provide us with a platform that was specifically built for our NFT needs. Earlier this year, the company raised $6 million to build the world’s first NFT platform. After securing buy-in from all of the Kusama parachain candidates, the RMRK team is now focused on pushing forward with the development of a new multi-chain standard that will allow cross-chain teleportation of Non-fungibles.