Root is committed to providing reliable insurance coverage for vehicles, homes, and rental properties. It conducts its activities through mobile applications and its official website. The ROOT stock was bought and sold at $ 5.15 last Thursday. The next day, the trading session closed 6.6% lower than the previous day, in other words, at around $ 4.81. At the beginning of the new week, the price recovered, but by Wednesday it dropped to $ 4.67. On the same day, the company released its financial results for the ended quarter, which wasn’t entirely impressive. However, thanks to a better-than-expected revenue figure, the stock price in the premarket popped almost 14%. 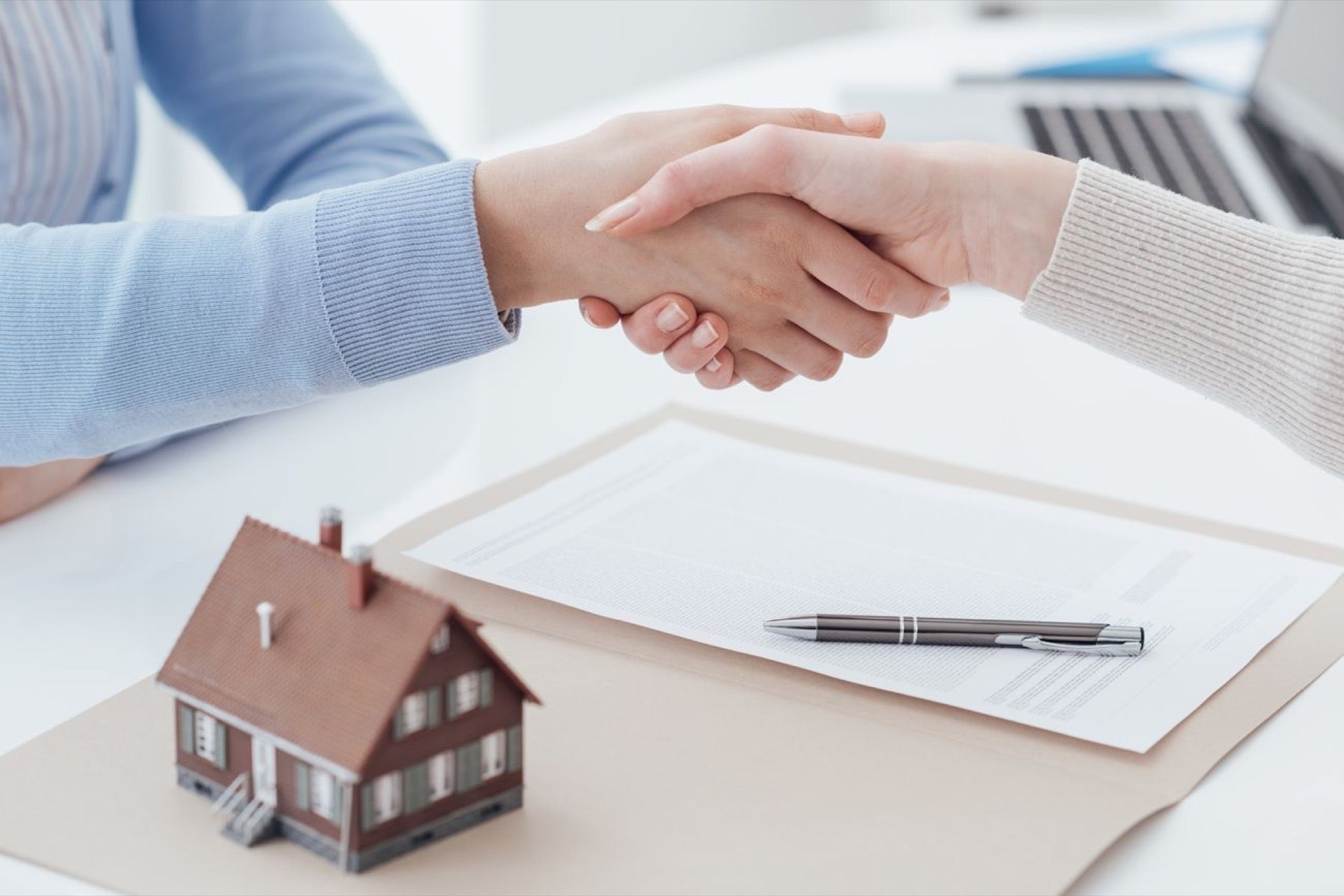 According to the released report, revenues were $ 93.8 million, up to $ 43.3 million from the same quarter last year. The cost of doing business jumped $104.5 million from last year and therefore amounted to $220.7 million. The loss for this period soared to $ 133 million, in other words, $ 0.53 per major and diluted share. Moreover, there were organizational changes towards the end of September – Daniel Rosenthal became the first Director of Revenue and Operations of the company. Root plans to host a remote conference and broadcast to discuss the financial results on Nov. 11 at 8 am ET.

Is AVCT Stock Dead After Being Dumped Last Week?

Unirealchain (UNR): Now It Has Become Easier To Own Valuable Real Estate Assets

R R Donnelley & Sons Is Up Significantly After An Important Agreement

GamingShiba Is The Most Popular Cryptocurrency Within A Week