What caused the rapid rise in the price of tokens in the sphere of decentralized games? The price during the day demonstrated a great move, 66.5% to $3.33. However, later it slightly plummeted, and now it is trading at $2.66, giving the market cap of 2 billion dollars. It became known that the project team received funding of $93 million led by SoftBank. Over the past seven days, the coin has risen in price by 235% and reached #77 place in terms of market capitalization. Besides, the project is building a metaverse that allows players to earn money by selling virtual property. 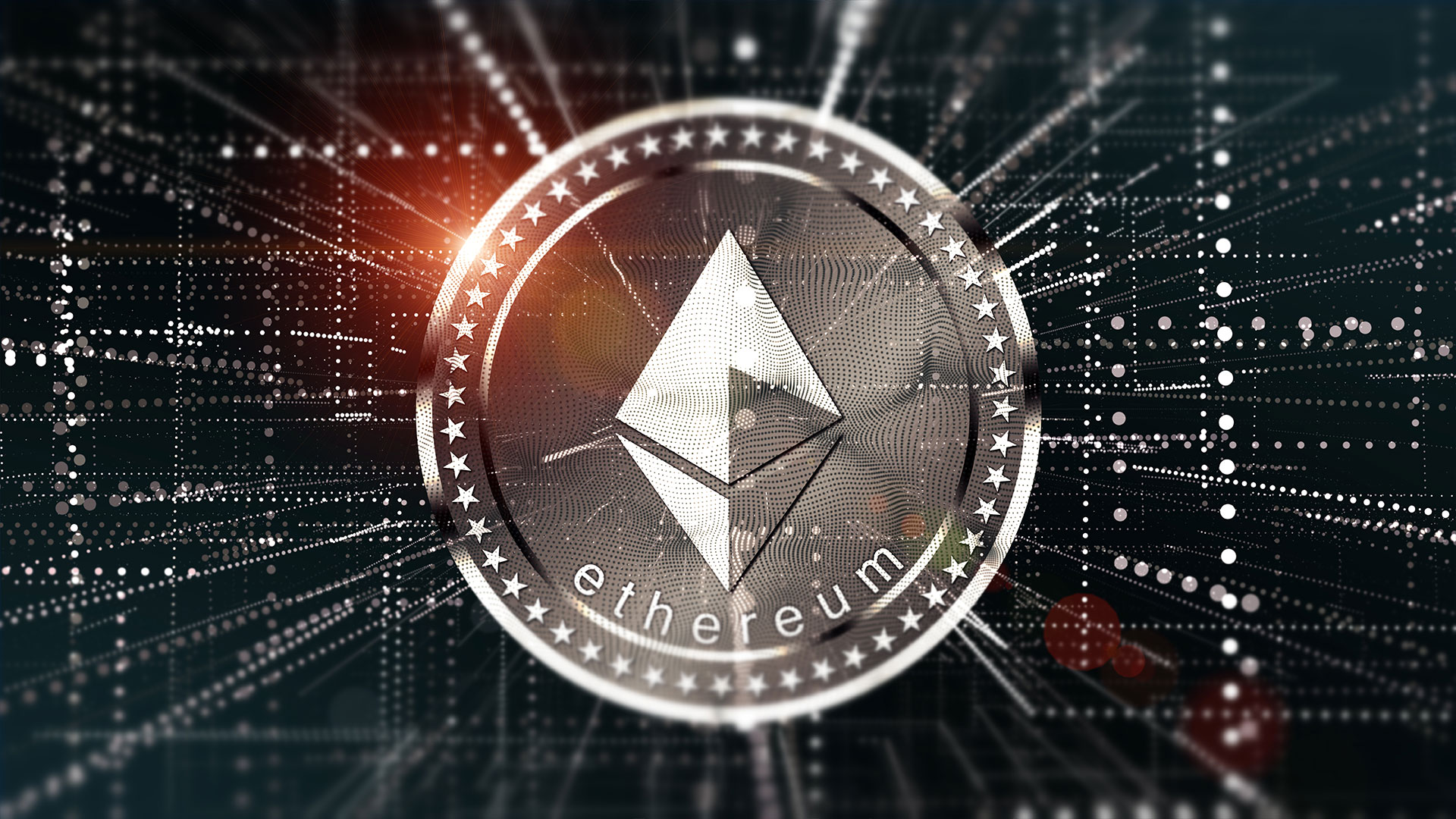 Earlier this year, SoftBank led several rounds of funding into NFT projects. In particular, the bank supported the NFT startup Candy Digital and the fantasy football game NFT Storage. However, Vision Fund 2 was invested in a project that produced cryptocurrency for the first time. Sandbox is a gaming universe where users create their worlds using non-fungible tokens (NFT) and monetize their gaming experience on the Ethereum blockchain. The platform is controlled by Hong Kong-based blockchain game developer Animoca Brands.