One of the stocks which managed to record major gains on Tuesday was that of Santo Mining Corp (OTC: SANP) dba Santo Blockchain Labs. 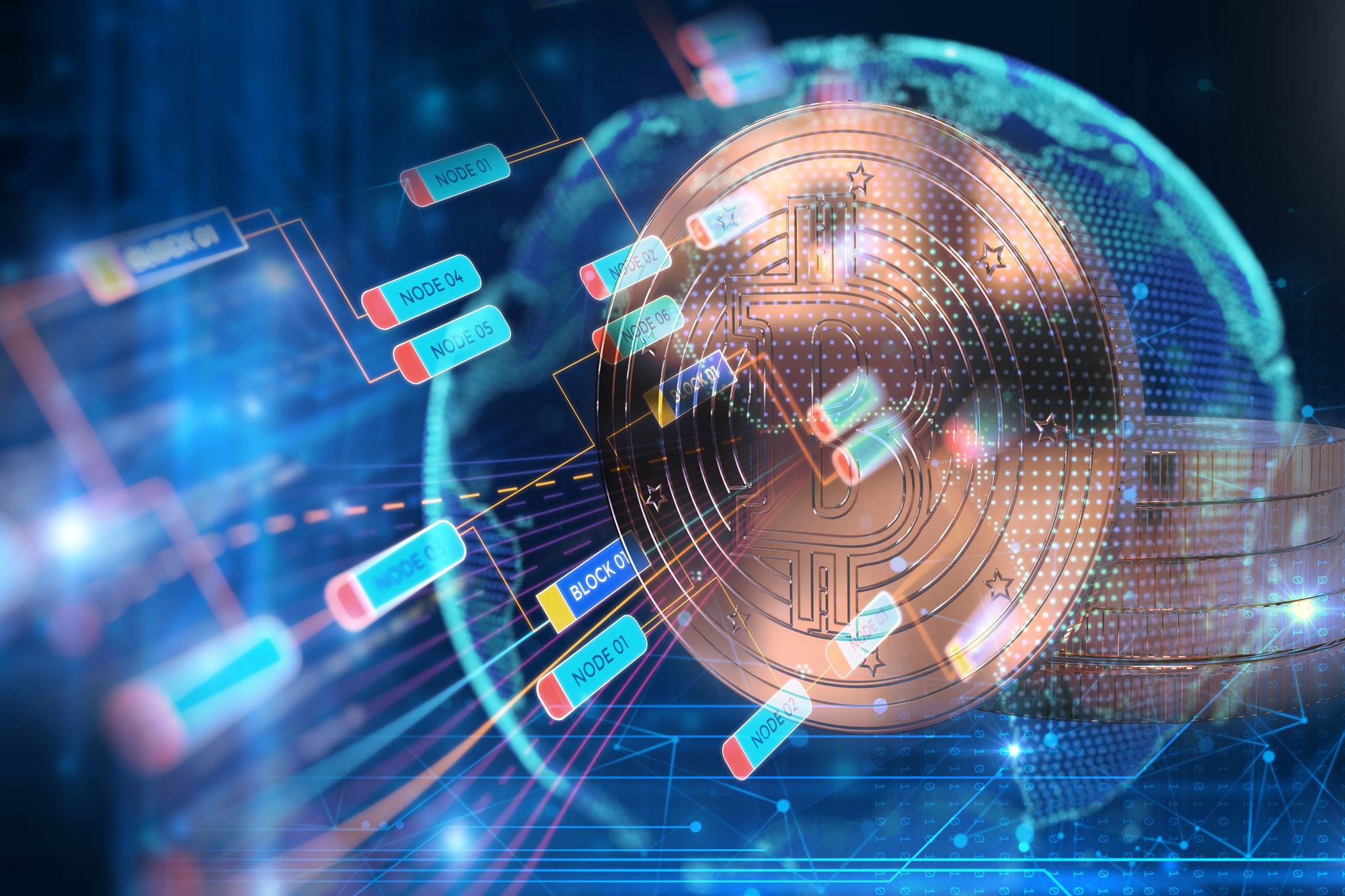 The Santo Mining stock rallied strongly yesterday and went up by as high as 233% on the back of high volumes. There was no news with regards to the company yesterday but in such a situation it could be worthwhile for investors to take a look into development from back in January.

The company, which is well known for having developed DNATags, announced on January 25 that it sold a majority stake to DNA Brands Inc. However, that is not all. The two companies also signed an exclusive software agreement and also agreed to launch a joint venture. These are highly significant developments and could have been the reason behind the rally in the stock on Tuesday. At this point, it could be a good idea for investors to track the Santo Mining stock.