The whole world already knows about such tokens as Dogecoin and Shiba Inu. These are meme coins named after dogs. Recently, these two cryptocurrencies have unexpectedly fallen, and, in parallel with this, other coins that are considered knockoffs of the above coins have sharply increased in price. In recent days, some variations of meme coins have grown, such as ShibaZilla (SHIBZ), Alpha Shiba Inu (ALPHASHIB), and DogeMoon (DGMOON). Each currency has grown by at least 100%: by 145.14%, 111.4%, and 171.2%, respectively. But there are always two sides to the coin. After a sharp rise, some coins began to fall back. 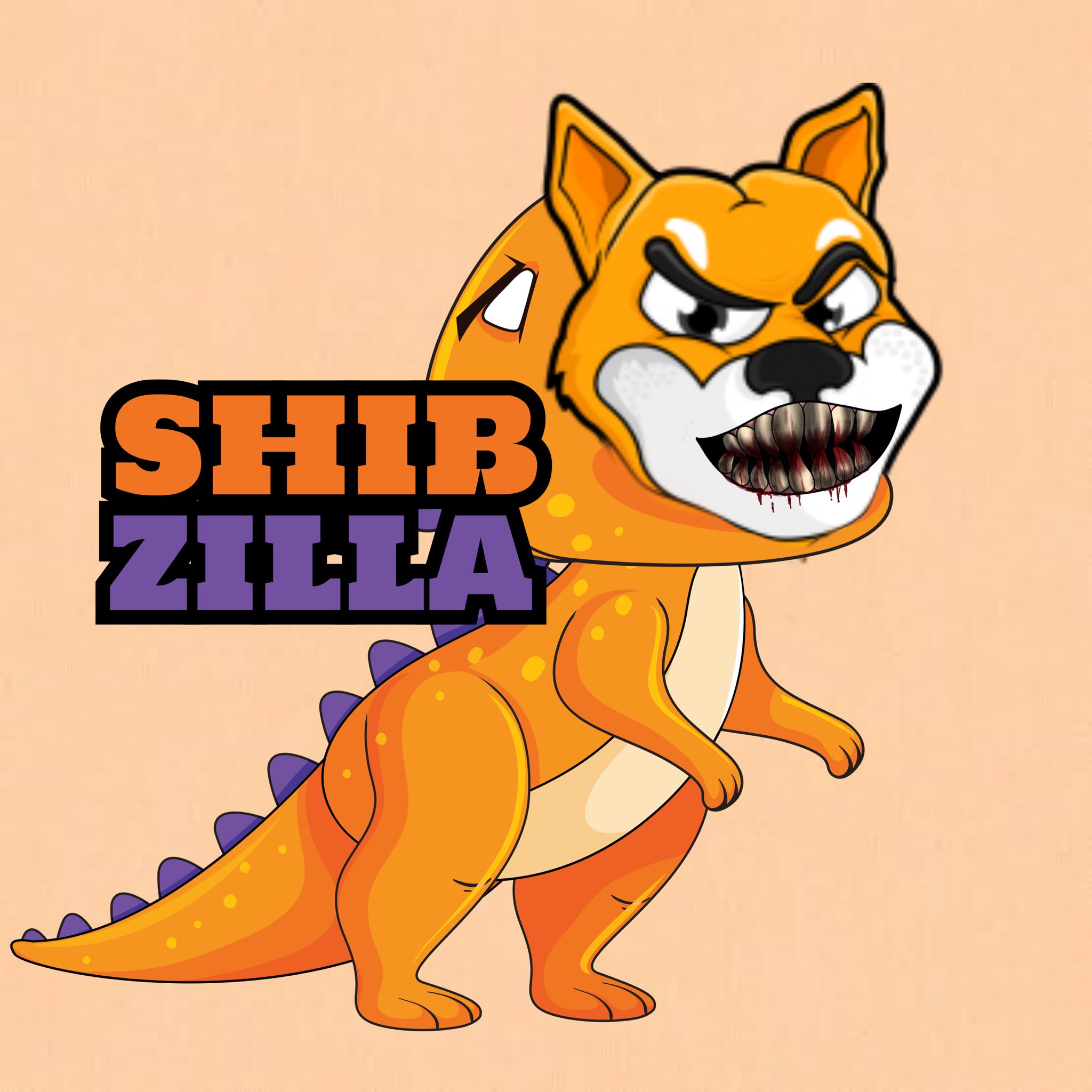 After recent events, it is possible to draw conclusions, which many experts have done. They warn investors about the next drop in the days. According to them, the coins should be sold before they fall. However, there are still people who advise all users in all networks to buy more meme tokens. According to the ShibaZilla team, ShibaZilla is a project driven by the community. There is no other currency in the crypto industry today that is as ambitious and aggressive as the ShibaZilla team. SHIBZ is trading at $0.00000000391 with 24-hour volume of $1,976,998.

Finance and Entertainment Reporter Richard is a bottle of wine - the older the sweeter. He has already found the sweetest hobby in writing entertainment and finance news for Own Snap. Readers get the updated posts regularly from him searching for real-time news.

Sierra Oncology Inc., a biopharmaceutical company focused on developing drugs for cancer, gained approval from the FDA for the drug

How to Keep Your Vintage Devices Up and Running

Aurora Cannabis Comforts Its Investors For Better Fiscal Results By 2023