Recently, Elon Musk has had a very good effect on the crypto world, this is evidenced by Dogecoin, all tokens that contain the name Floki and others. And today’s token is no exception for us. According to the CoinMarketCap graph, SpaceVikings’ (SVT) growth chart is almost vertical today due to the publication of Elon Musk on Twitter, which depicts an astronaut who flew to the moon and saw a sunken Viking ship with the caption “Vikings? Seriously?”. 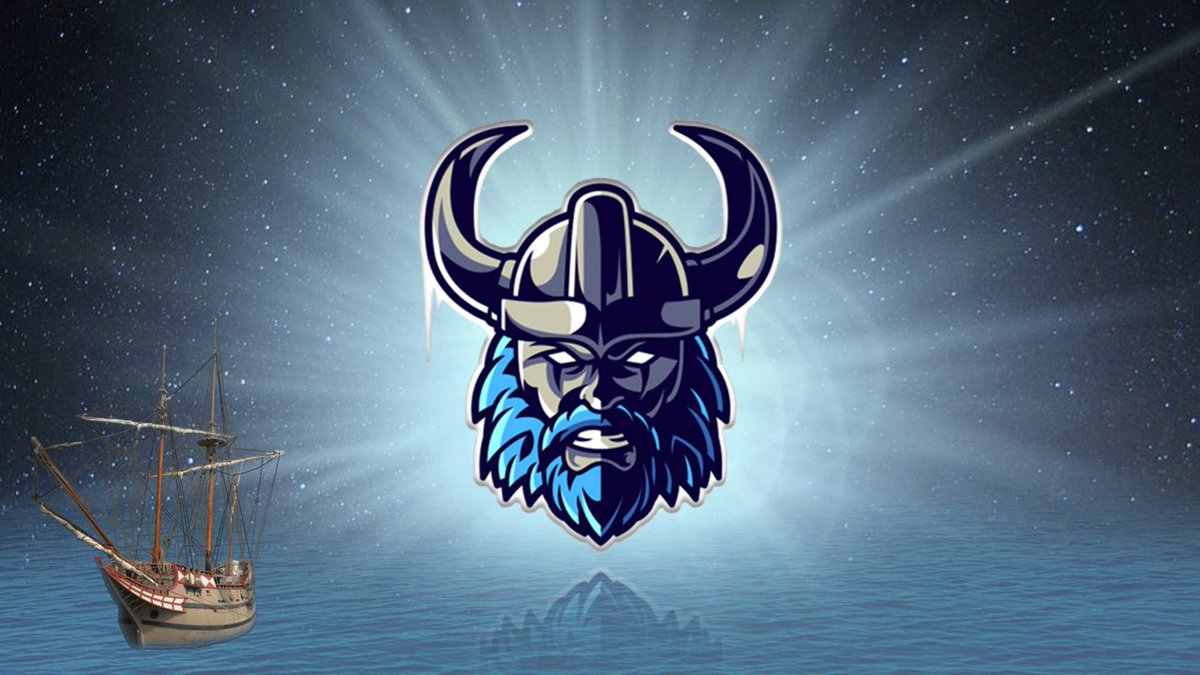 The network justifies Musk’s publication by citing medieval chronicles about the noble Norwegian navigator and explorer Floki Vilgerdarson. He is referred to as the “Great Viking” in the historical document “The Book about the Settlement of Iceland”. Musk named his new puppy, a Shiba Inu, Floki. In addition, the volume has grown significantly over the last 24 hours, it rose from 0 to $894,477.29.

Kinder Morgan (KMI) Is Making Moves: What Should You Know?

$1.2B BTC Leaves CoinBase For Hardware Wallet This Week