The Taseko Mines Ltd stock emerged as one of the active gainers yesterday after it rallied by 15%. While the gains were notable, it should be noted that there was no material news with regards to the company that could have triggered the rally. 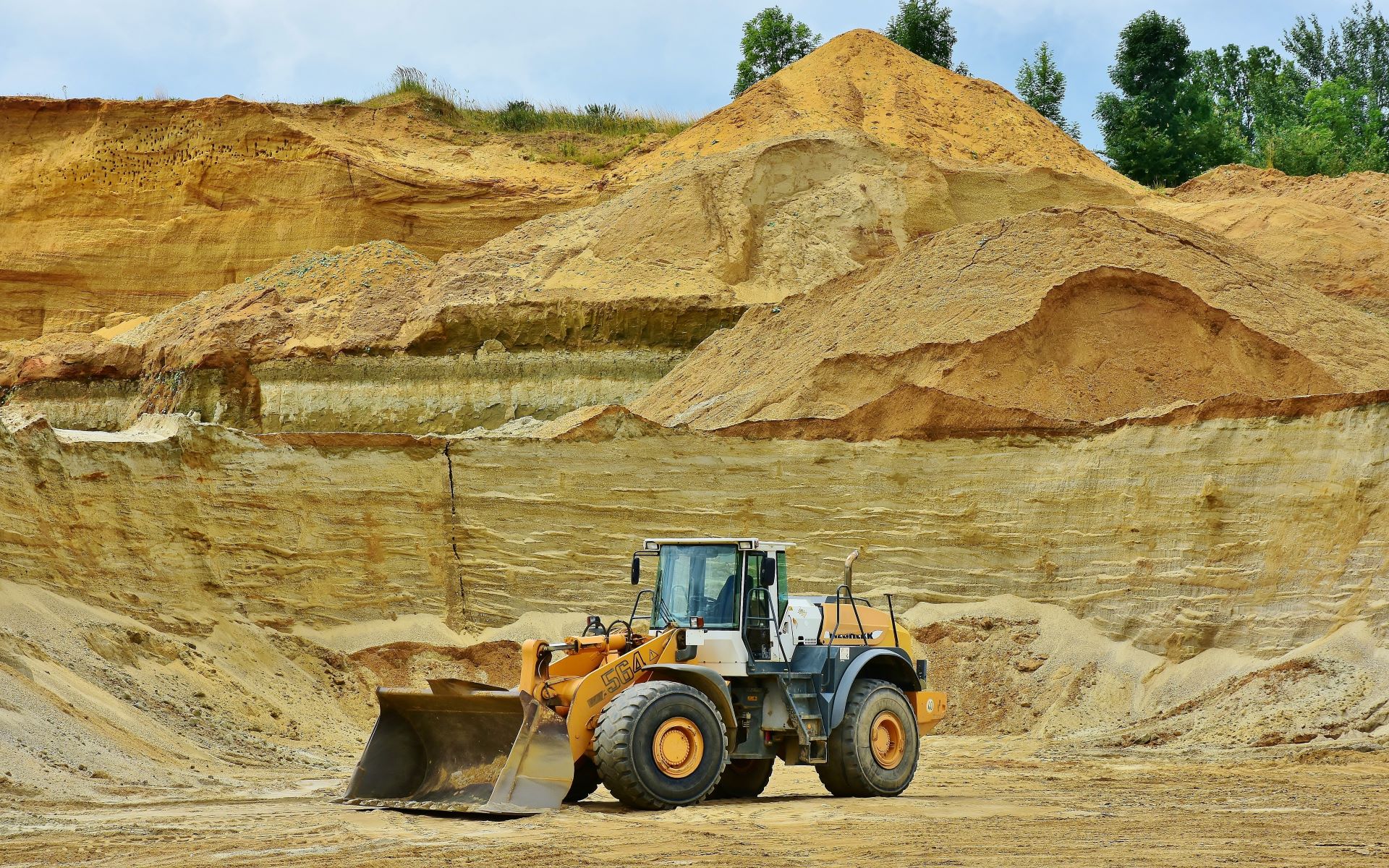 However, investors could consider going back to an announcement made by the company back on January 12. At the time, the company announced that it expected its EBITDA for the 2020 financial year to be in the range between $105 million and $110 million CAD. In the financial year 2019, the same figure stood at $51 million CAD. Taseko stated that an improvement in the conditions of the copper market has led to the expectation of robust growth.

At this point, the price of copper stands at around $3.65 per pound and that is higher than the average price of the metal in 2020. The company also noted that its Gibraltar mine located in British Columbia contributed 123 million pounds of copper in 2020 and in 2021, Taseko expects it to hit 125 million pounds of production.