The Tesoro Enterprises (OTC: TSNP) stock there is one stock that has come into the focus of investors due to its wild rally over the past couple of months. The stock has recorded massive gains ever since it announced its merger with the fintech company HUMBL INC. 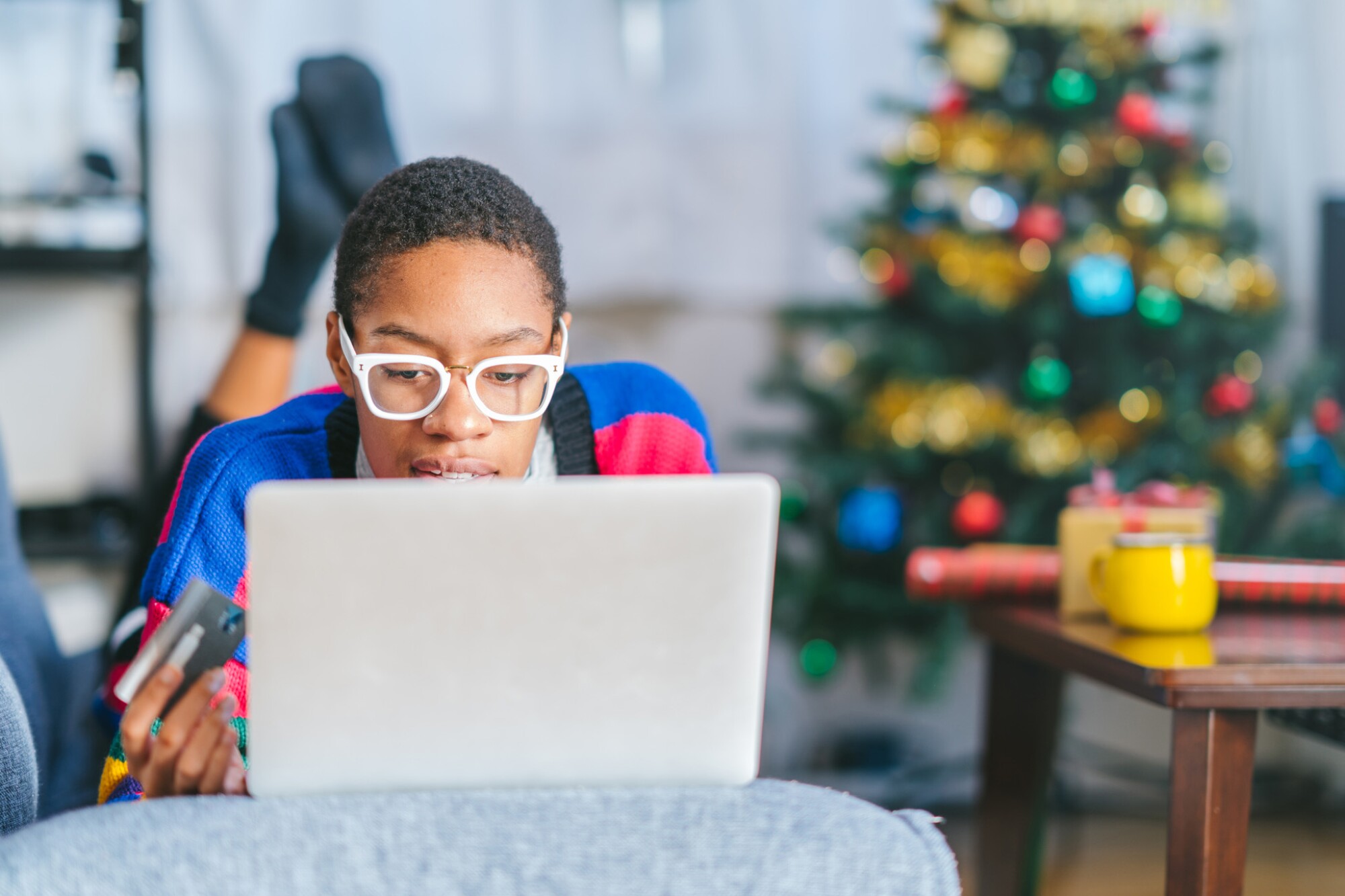 Since November, it has gone up by a staggering 5300%, and naturally, it is no surprise that investors are watching it closely. It should be noted that the stocks corrected recently and went down by as much as 60%. Even then the gains since November are quite staggering. The stock had been in the middle of a volatile week last week but on Friday it seemed to shrug it off as it gained as big as 36%.

Considering the sort of gains the Tesoro stock has recorded over the past months, it could be worthwhile for investors to keep an eye on the stock in the coming days.