Early Tuesday morning, an attack on the Ethereum blockchain temporarily redirected a small percentage of network nodes to a non-canonical chain. But, today, the Ethereum (ETH) price is $3.451.35, with a 24-hour trading volume of $17,888,863,228. Ethereum has markedly surged 3% in the last 24 hours. However, the cryptocurrency fluctuated with significant value during the day, and the market cap equaled $405,649,221,941. In addition, it is reported that one of the investors interchanged approximately $1.79 million in US dollars for $ETH. 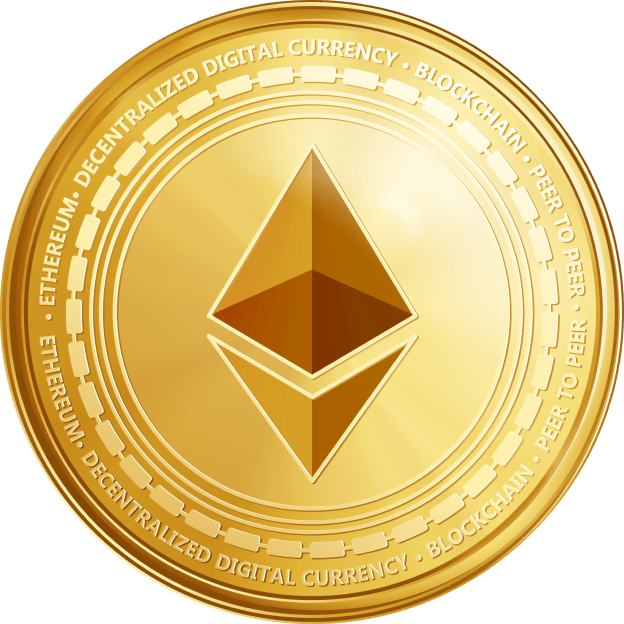 According to Ethereum researcher and Go Ethereum software developer Marius Van Der Weyden, the leading Ethereum network is working fine. The attack is unlikely to be replicated on a larger scale. The attack was first noted by Alex S. from Flexpool on the Ethereum R&D Discard after 3 a.m. Eastern time. He also noted that some nodes write the” highest block ” of the chain to the block number, which technically does not exist since it was set to an amount more significant than the “current block.” The researchers suggested in Discord that the reason was the peer-to-peer publication of a version of the chain with an invalid proof of work.

Solana`s Solanium (SLIM) Token Moves Up 10.6% Today: What To Expect?