The Gap describes itself as a retail company that offers products in 3,100 branded stores and over 600 franchise stores. You can find clothing, footwear, accessories, perfumes, household and fitness products of this brand in shops. It has a market cap of $ 8.842B. Its stock price plunged 20% to $ 18.8 in premarket today, updating its six-month low of $ 21.76. This sharp drop was caused by the company’s bleak 3Q report. In official trading on November 9, the worth surged to 25.5. Although in the following days it commenced declining, as a result, the last trading session was closed at $ 23.52. 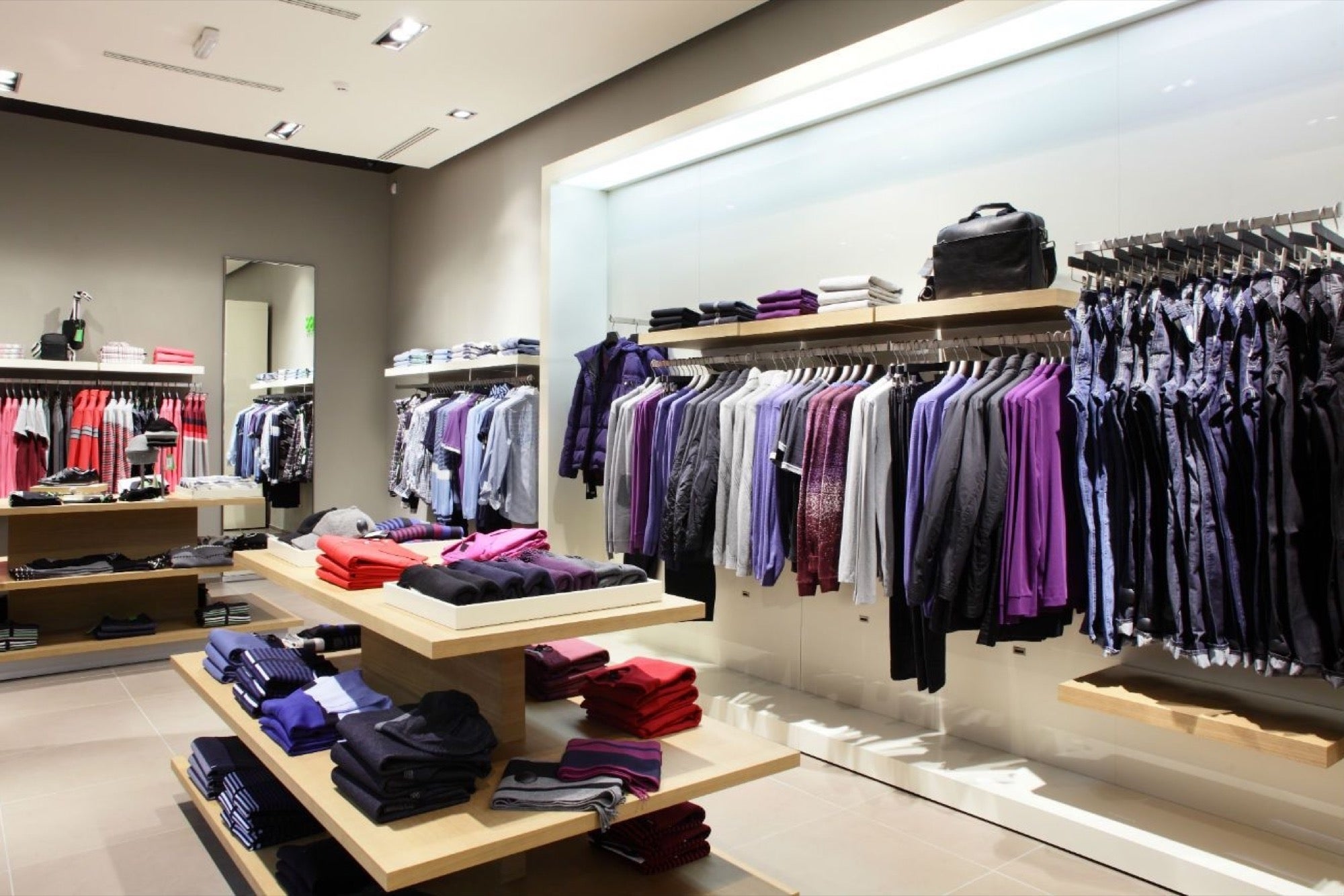 The Gap’s report, scheduled for 23 November, was published on time. According to the content of the account, it became known that the results didn’t meet analysts’ expectations. Thus, its revenue fell to $ 3.94 million, which is $ 490,000 less than expected, similarly, earnings per share were only 27 cents instead of 50 cents. In addition, the net loss amounted to $ 152 million, which is 40 cents per share. All these indicators forced the company to lower its forecast for the year – revenue growth will be only 20%, which is 10% less than planned, and adjusted profit will be from $ 1.25 to $ 1.40, although before that it was assumed to be more than $ 2. Everyone knows the difficulties that companies face due to supply chain problems. This factor also affected The Gap.

Alibaba (BABA) Adds 7 Points in a Month: What to Do?

What Changes Does CytoDyn Face In The Board Of Directors?

Protagonist Therapeutics (PTGX) Makes A Stunning Move Up 93.86%: What’s Next?