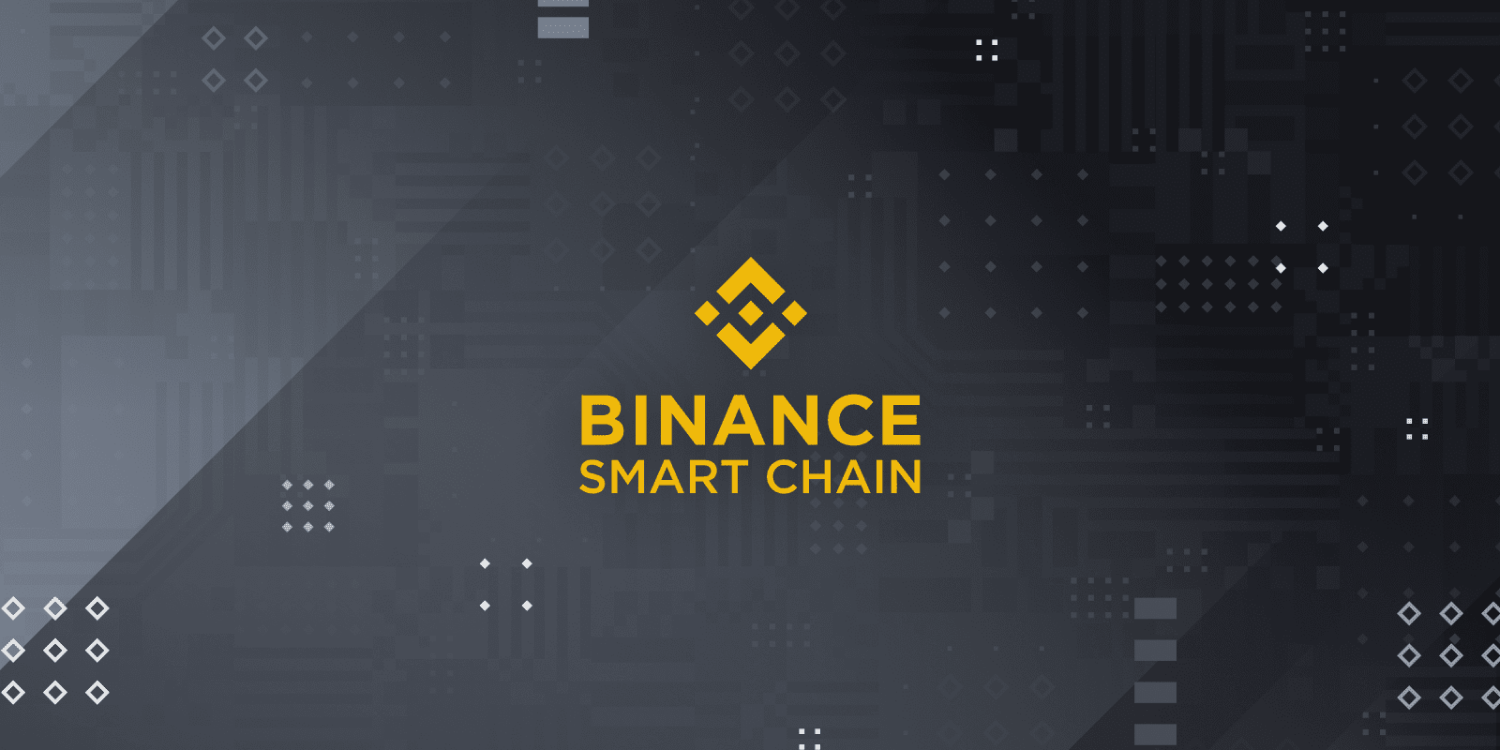 It’s the first game to be based on the concept of staking cities and fighting them. The money will be used by the Three Kingdoms to develop new initiatives and continue the ecosystem’s development, as well as to increase the community and improve the ecosystem’s inspiration for users to get the most out of the platform. The game is now in development, with a release date set for later this year. Visit their social media sites listed below to learn more about The Three Kingdom and its future initiatives.

Arweave (AR) Moves Higher By 12.1% Today: Worth Your Attention?

Elrond (EGLD) Shows A Loss 1.7% Today Amid The Increased Risk