Cannabis stocks have been one of the flavors in the markets in recent times and one of the stocks to have rallied over the past week was that of Tilray Inc (TLRY) stock. The Tilray stock surged by as much as 80% over the course of the past week to continued its impressive performance in 2021 so far. However, the rally in the stock last week came about after the company’s Canadian merger partner Aphria released its financial results for the second quarter of 2021.

Aphria’s revenues jumped by as much as 33% year on year in the second quarter and the company also pointed out that the net cannabis revenues went up by almost 100%. It is a major boost for Tilray because back on December 16 last year, the two companies announced their plans to merge.

Once it goes through, it will create the biggest cannabis outfit globally in terms of revenue. Investors could consider keeping an eye on the Tilray stock over the coming days. 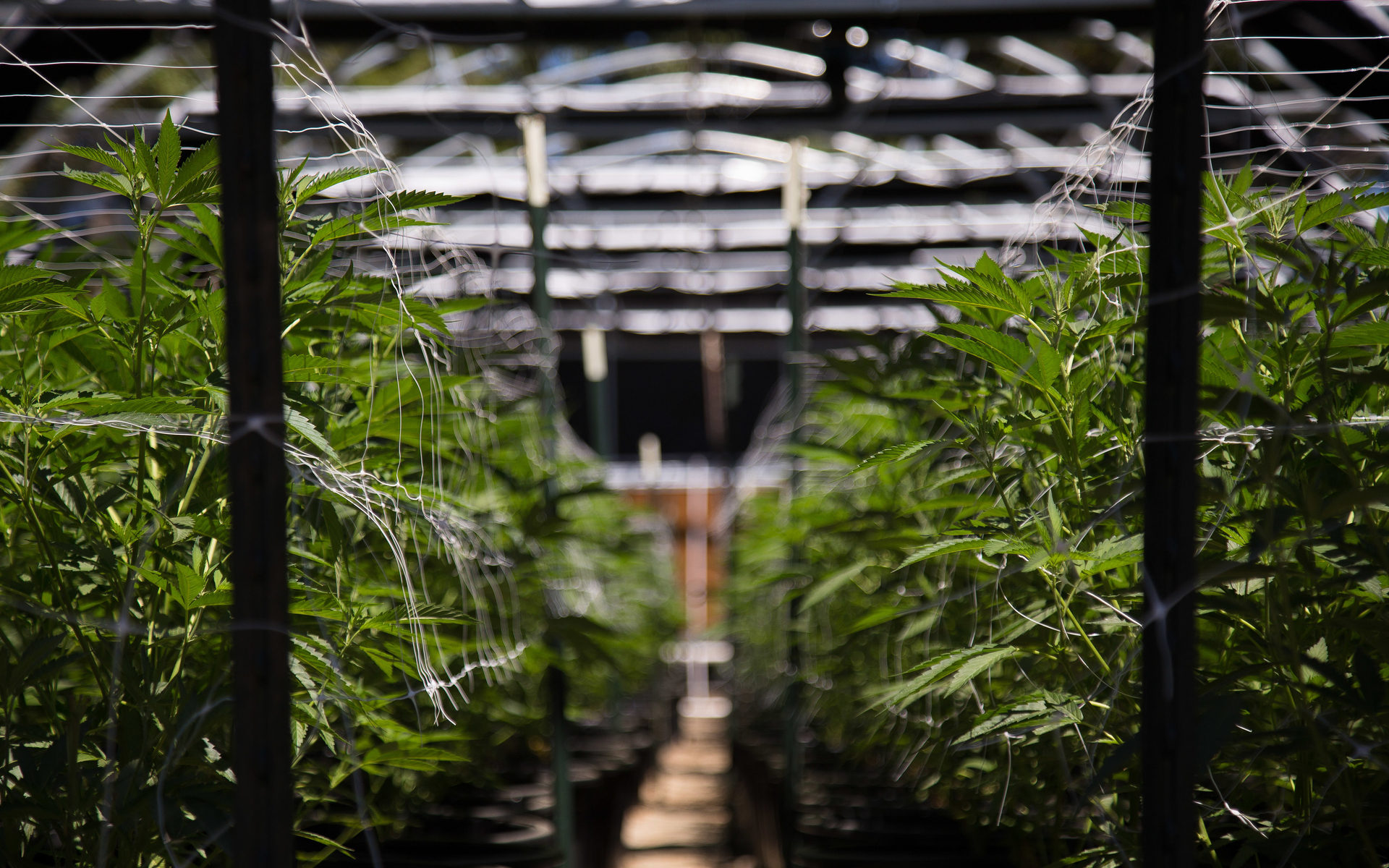