DWAC, a SPAC stock has announced a merger with former President Trump’s media firm Trump Media & Technology Group. Afterward, the shares have kept growing from as little as $10 since October 2021. Today it is expected to cross $100 if the premarket growth of 19% holds on until the market opens at 9.30 am in New York time. 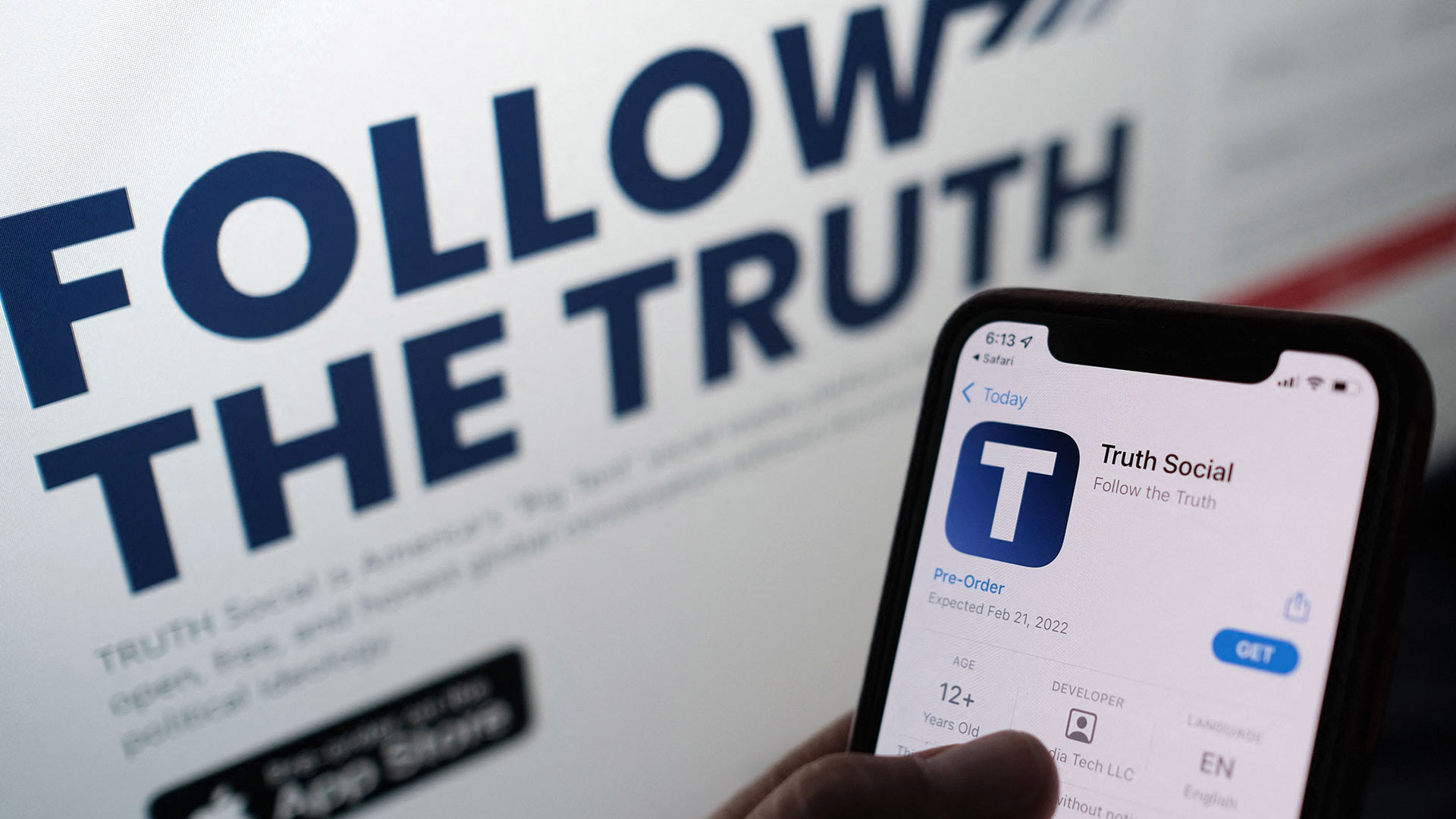 Donald Trump has long been banned on Twitter, Facebook, and YouTube for calling his supporters to attend protests against unfair elections. As a result, in January of 2020 Trump’s supporters stormed the house of U.S congress despite armed guards having attempted to stop them. Thus, not allowing Trump to use social media apps became a vital decision to stop such disorder from happening again. Google and Apple will not post Trump’s Truth Social app for being installed in iPhones, iPads, and Android smartphones. Therefore, buying DWAC shares isn’t a wise decision. If someone bought them selling for over $1oo could bring some returns before the stock melts away.

Illuvium (ILV) Slumps Today: Should You Take A Risk And Invest?

What Affects The Price Of A Palantir Technologies Stock?