Among the many gainers this week so far, the gains made by the Torchlight Energy Resources (NASDAQ:TRCH) stock have been quite notable. After having fallen by as much as 70% since February, the Torchlight stock has managed to make a strong recovery this week. 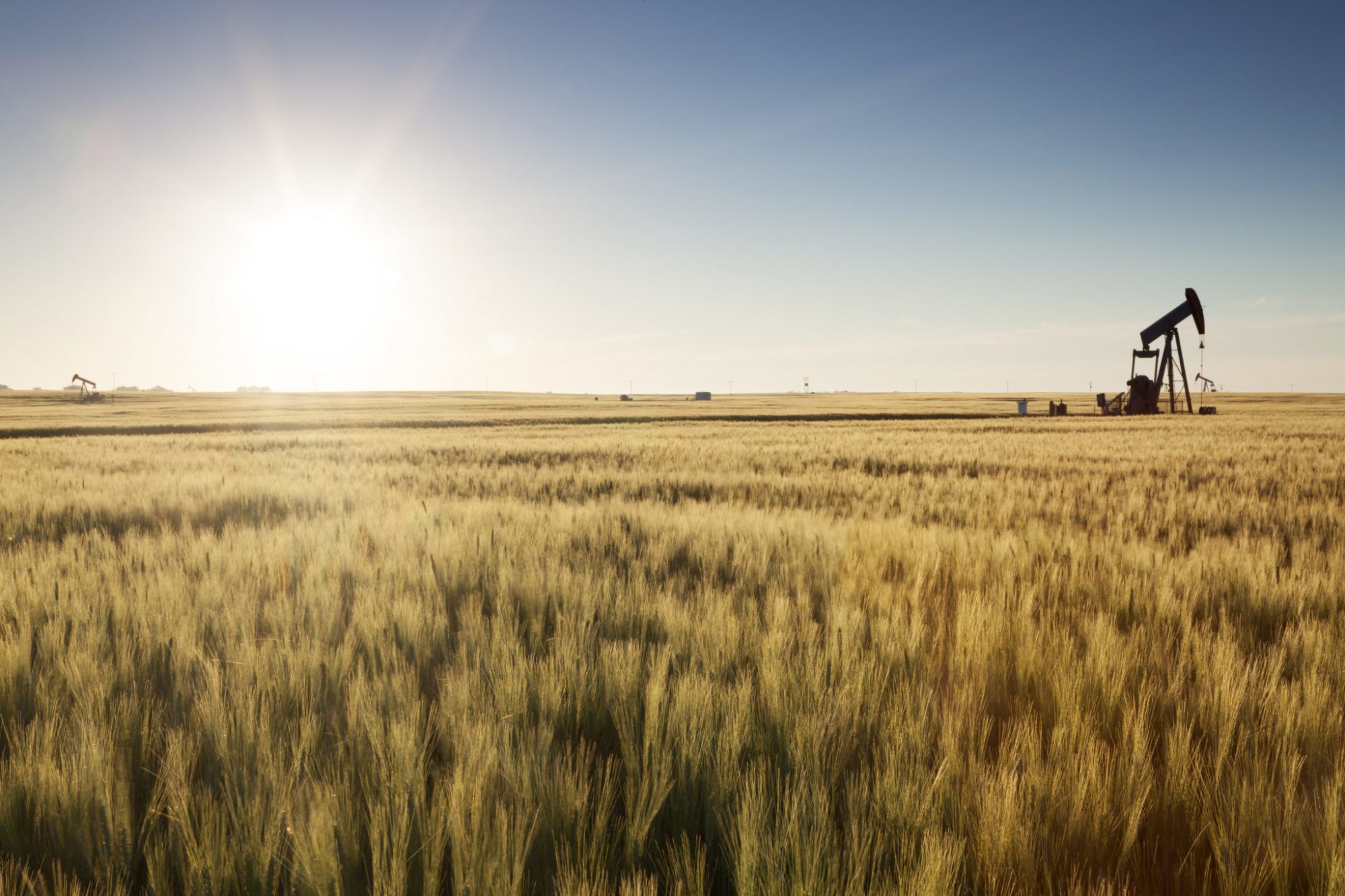 The stock is up by 30% so far this week and in addition to that, it has also shown impressive momentum. There has been no news about the company this week but it might be a good move to take a look at why the stock actually performed badly in recent months.

In December last year, it was announced that Torchlight was going to be merged with Metamaterial. The transaction is aimed at Metamaterial getting a listing in the United States. While the deal is a complex one, it had some advantages for Torchlight shareholders.

However, in March, the company announced that the deal was going to be completed at some point in the second quarter. The news about the possible delay turned the sentiments negative.