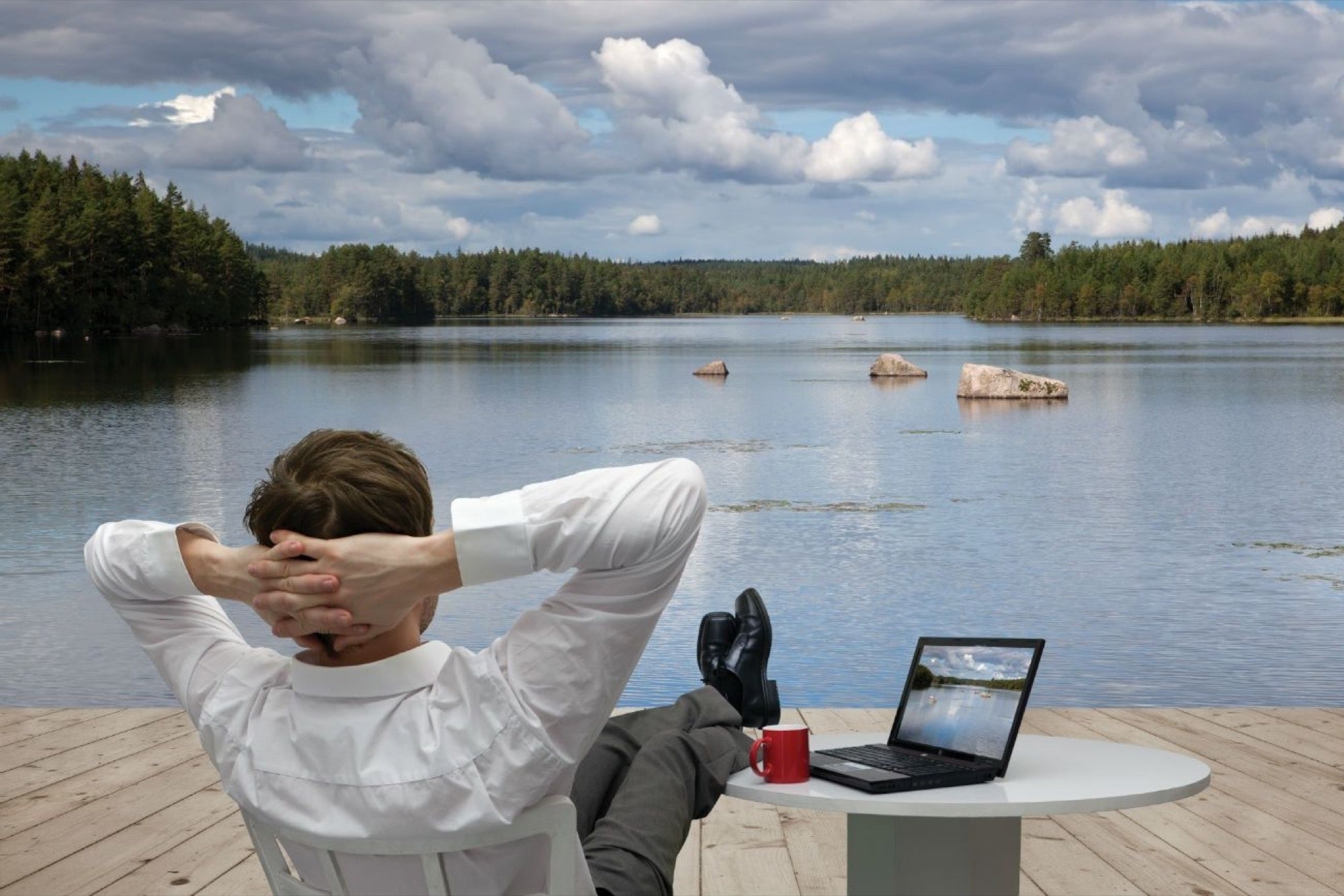 Vinco Ventures operates as a company engaged in the research and development of production, sale, and distribution of products in North America, Asia-Pacific, and Europe. It declared that its subsidiary EVNT Platform LLC dba Emmersive Entertainment (Emmersive) was going to release the world’s first soundtrack to the streaming movie NFT with Grammy Winners Om’Mas Keith and Adrian L. Miller from A Tiny Universe (ATU). Karen Movie Soundtrack will include music of world-famous artists such as CeeLo Green, V. Bozeman, Kota the Friend, Knox Brown ft. Anderson.Paak.

Workhorse (WKHS) Stock Has Been Plummeting: Why?