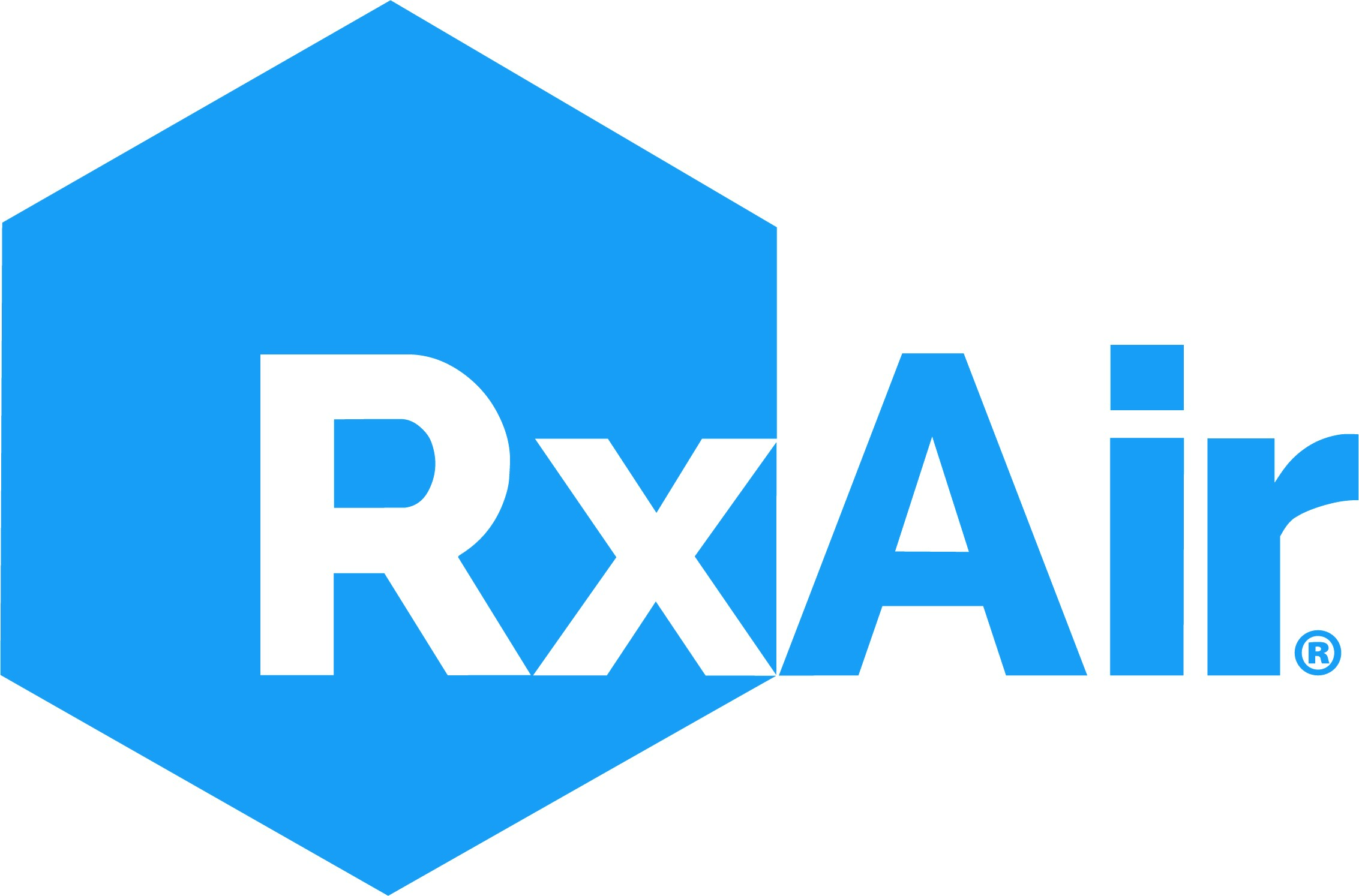 Vystar CEO says, “We have been approached by parties interested in different Vystar divisions. We always explore options, but after thorough analysis, we believe that a reverse merger by a significant furniture retailer or other manufacturers into Vystar could yield a four to six times multiple over a buyout. Rather than a one-time buyout payment, a specifically targeted reverse merger could create a combined entity that could have significantly higher revenue ($100 to $150 million), increased buying power to achieve greater economies of scale for enhanced profits ($10 to $15 million) and a higher PE ratio. Ultimately, we believe this would support a significantly higher share price and greater market cap.”