This past week, the AMC Entertainment Holdings (NYSE:AMC) stock had been in considerable focus among investors and despite the high short interest in the stock, it ended Friday with gains of 1.4%. 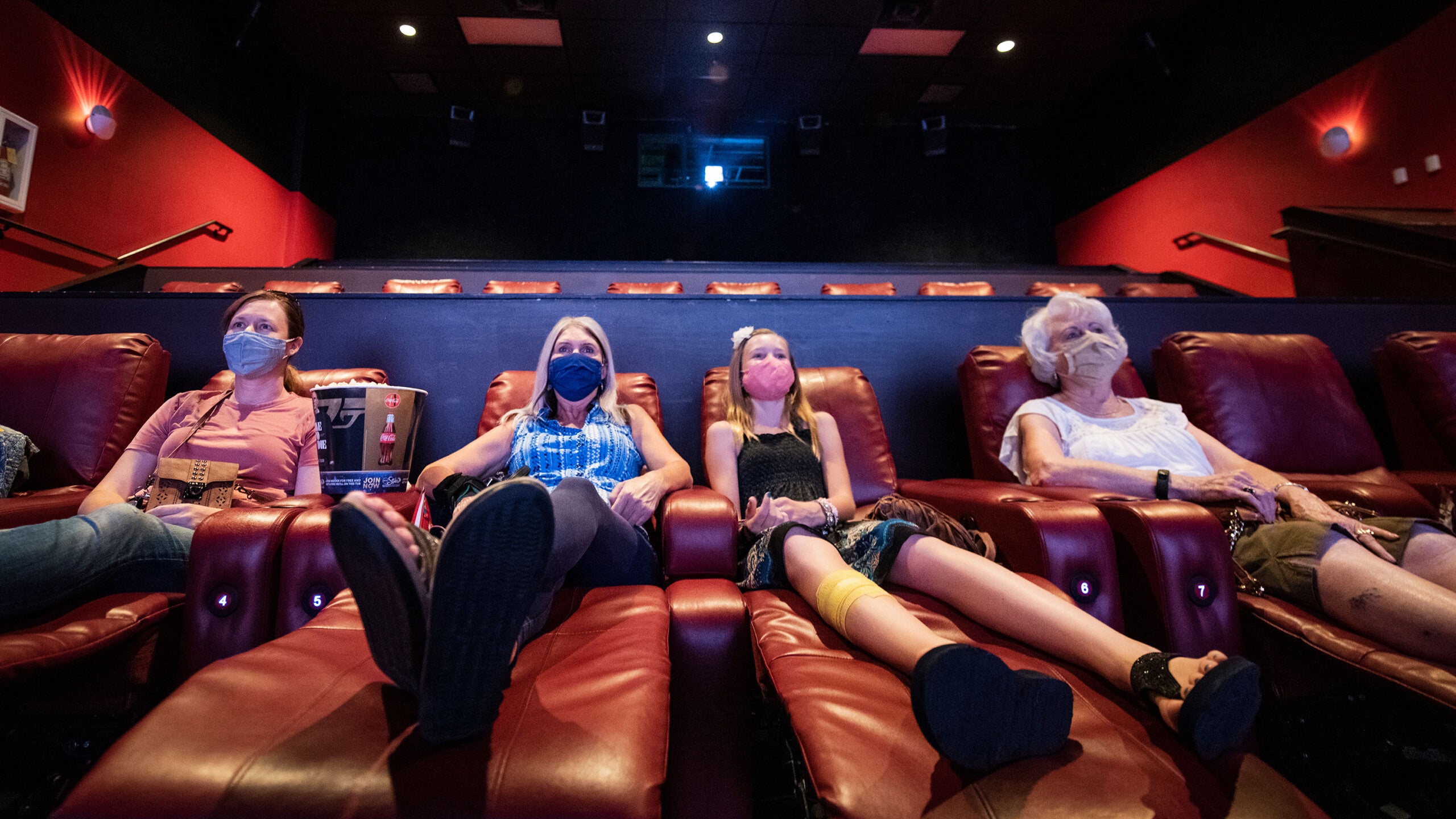 However, in this regard, it is also necessary to add that the stock was also boosted after an analyst raised his target price for the AMC stock. In addition to that, an analyst who tracks the AMC stock revealed that the current price action in the stock also forced bearish investors to close their positions.

While the gains on Friday were notable, it is necessary for investors to note that on the day before, the AMC stock had rallied strongly and went up by 23.7%. In a matter of six trading sessions, the stock clocked gains of as much as 44%. On Thursday, the company had announced that it raised as much as $428 million from a stock sale and that had proven to be the major catalyst.