Gaotu Techedu is a 7-year old Chinese education company that provides remote tutoring in basic science. Moreover, the list of courses provided by the company includes teaching English and Japanese and courses on preparation for entrance exams for admission to universities. This company is also approached by adults who have a job and would like to improve their qualifications, for which they need to pass an exam. Its stock price plummeted over the past month. Initially, it surged from $3.22 to $4.28, but from October 11 until today, the price has plunged 33%. Since the end of July, there have been no big changes in the stock price, it fluctuates at the level of $3. 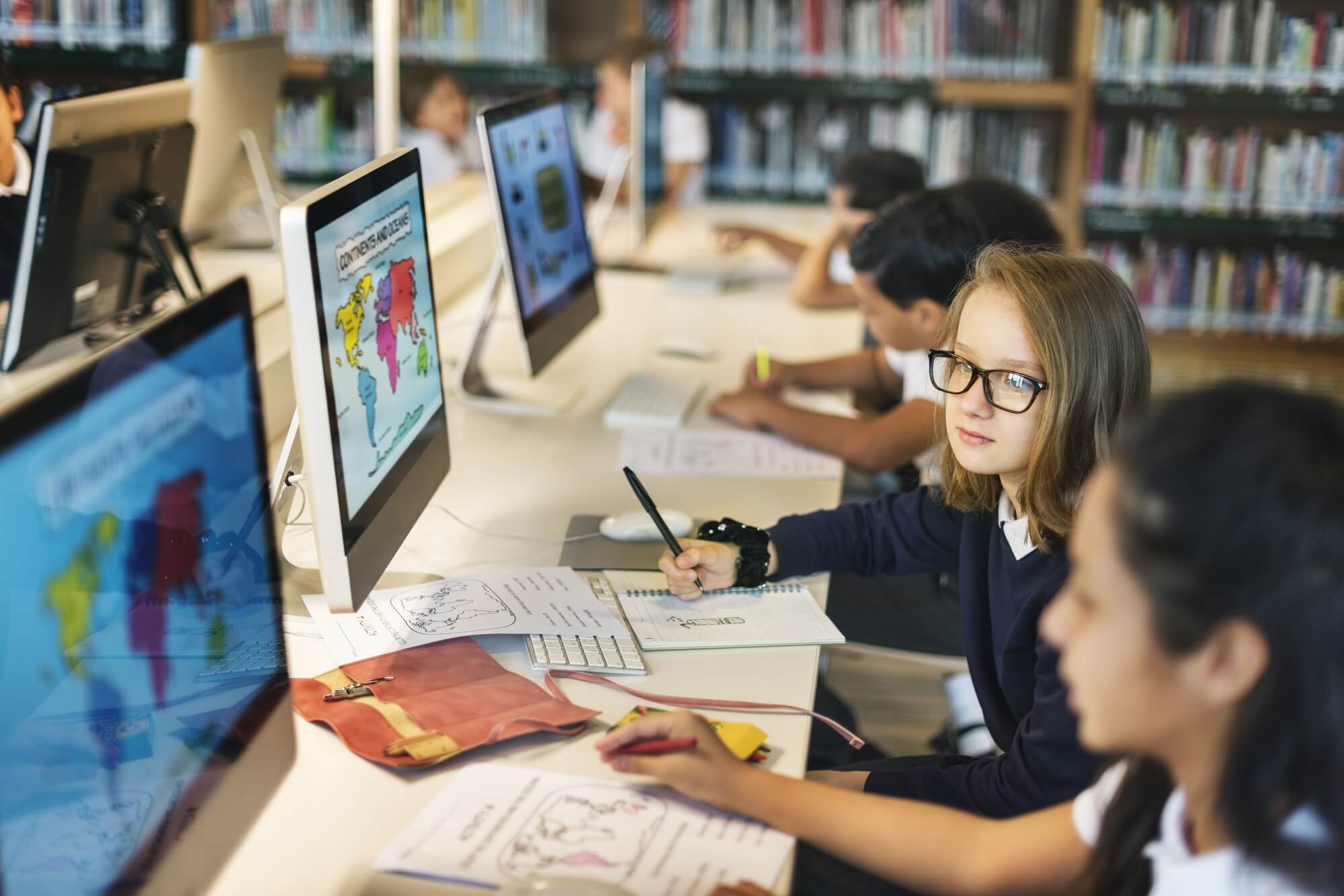 Pomerantz LLP is investigating GOTU shareholders’ claims against Goldman Sachs and Morgan Stanley and recalls the deadline for filing a class-action lawsuit over the March 2021 event. At that time, the aforementioned two companies, having learned unknown information about the failure of Archegos Capital Management and the forced closure of its positions in Gaotu, decided to sell a huge amount of Gaotu Techedu’s shares, as a result of these frauds they avoided billions of dollars in losses because when everyone became aware of Archegos’s nonsuccess, the value of the already sold shares has plummeted 60%.