Over the past months, many stocks have declined sharply from their peaks and one such stock is that of IsoRay Inc (NYSE: ISR). Back in February this year the stock had managed to hit its peak but it has not been a great time since. 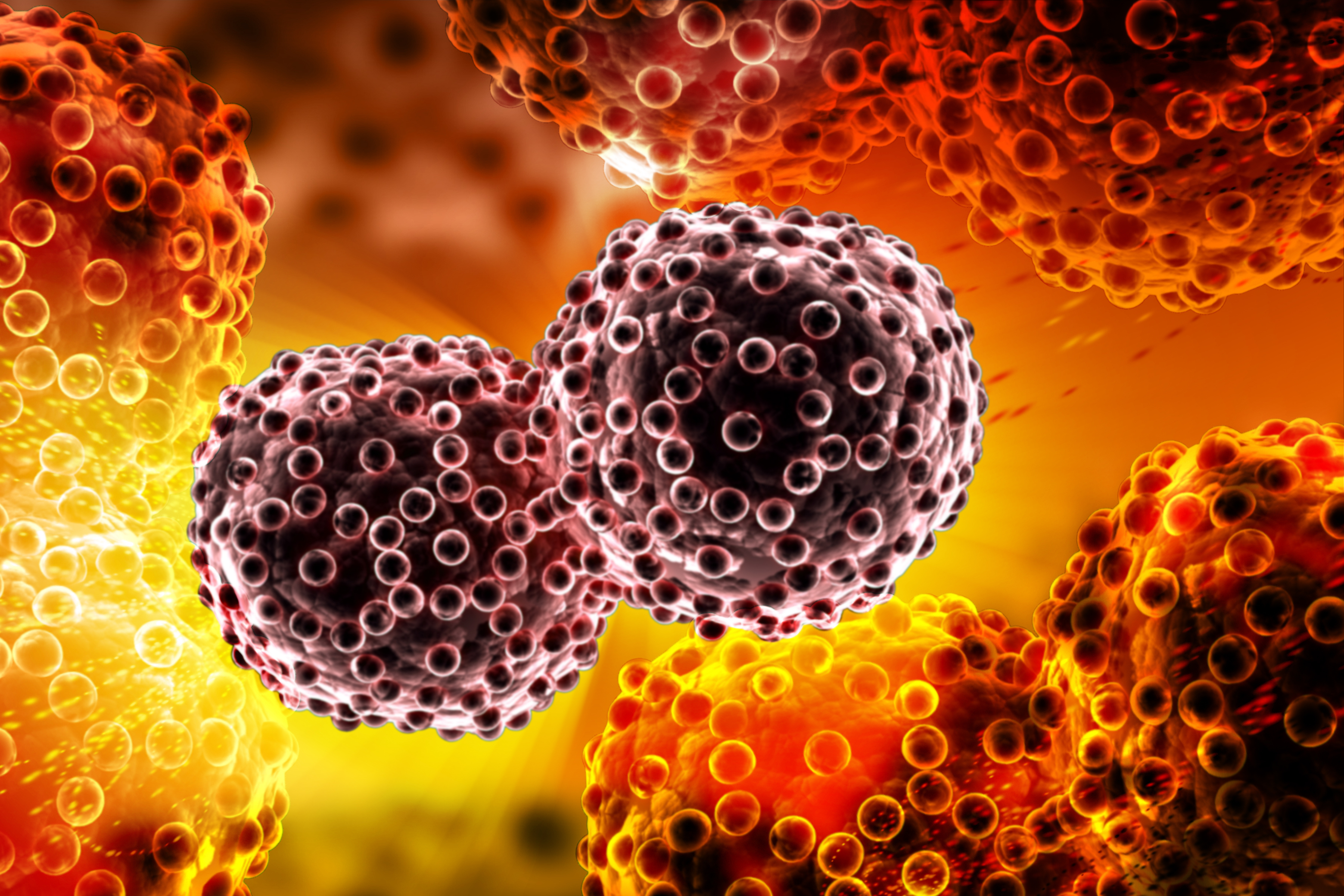 The IsoRay stock has in fact lost as big as 70% since hitting its peak. Back in March, the company provided a positive update with regards to its product Cesium 131 brachytherapy.

According to the findings from a study, it was revealed that it is safe as well as feasibly to deploy Cesium 131 brachytherapy and surgical resection when it comes to treating recurrent neck and head cancers. It was clearly a positive development for the company but it did not have much of an effect on the IsoRay stock. However, it might be a good idea for investors to keep an eye on the news with regards to IsoRay.

Avacta Group (AVCT.L) Is On A Red Line Of Unprofitability And Volatility

Why Vaxart Inc (VXRT) Stock Soared 95% Last Week: What Next?