Today, Deciphera Pharmaceuticals, a biopharmaceutical company dedicated to improving the lives of people living with cancer, proclaimed its INTRIGUE Phase 3 clinical study of QINLOCK that it has failed and did not achieve a primary endpoint. After which, the prices aggressively collapsed, losing about 73%; in another way, from its peak of $36.00 to a low of $9.62. In detail, QINLOCK is intended for patients suffering from gastrointestinal stromal tumors (GIST). By the way, these patients had previously been treated with imatinib. 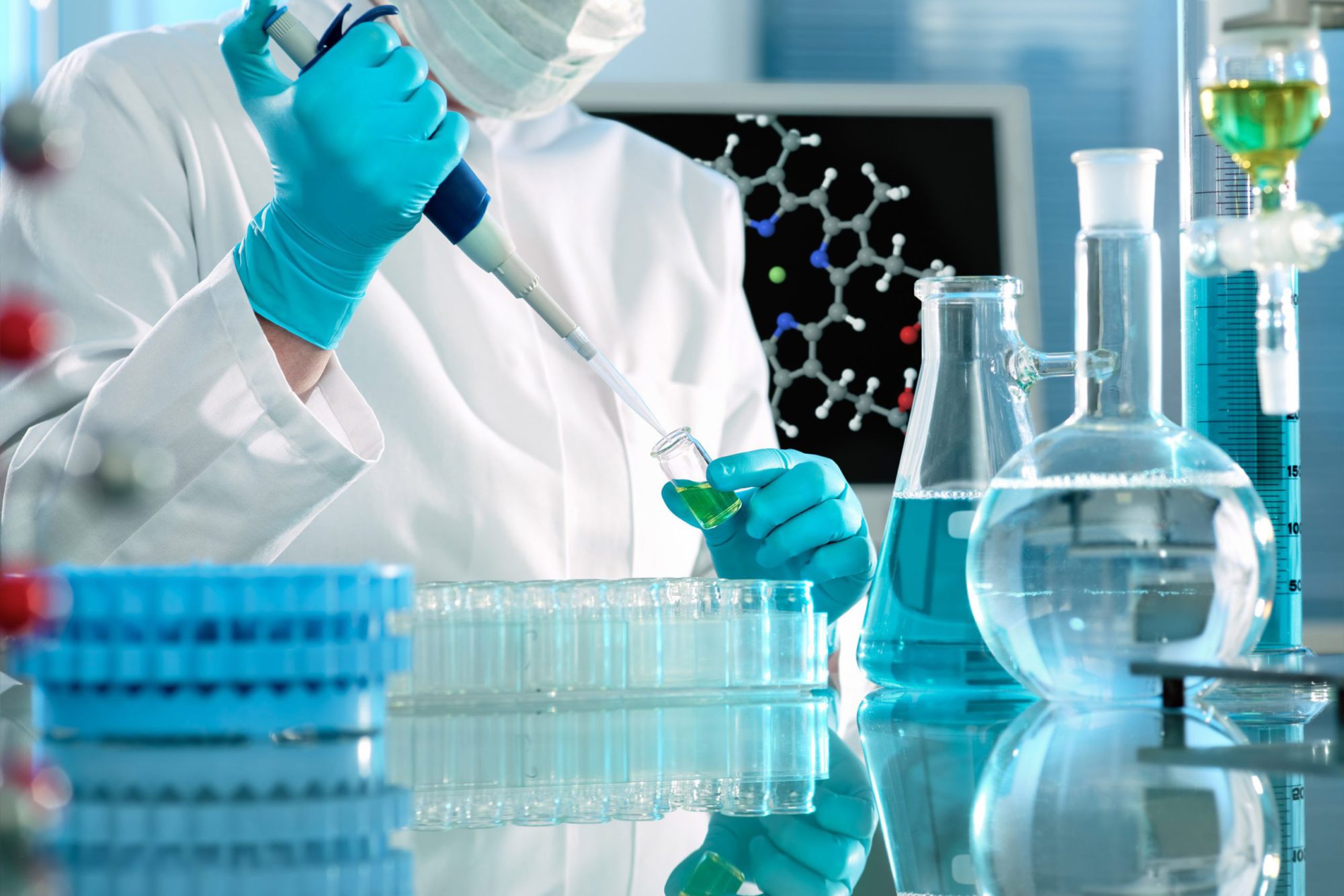 Looking more specifically, The main goal of enhanced progression-free survival (PFS), when compared to standard of care sunitinib, was not met. The main idea of the INTRIGUE Phase 3 clinical study was to assess the efficacy and safety of QINLOCK compared with sunitinib in patients suffering from GIST. 453 patients enrolled in the study were treated with QINLOCK 150 mg once daily or sunitinib 50 mg for one month. Despite that, the company announced its third-quarter 2021 financial results, however, the revenue was $23.2 million, including QINLOCK (ripretinib) net product revenue, resulting in $21.7 million. DCPH stock had $392.2 million in cash, cash equivalents, and marketable securities at the end of the third quarter of 2021.

Brightcove Could Acquire RigNet To Beat Vimeo. Here is Why

Will AppLovin Stock Continue Its Growth After Buying MoPub From Twitter?