As another trading day begins, it could be a good idea for investors to take a look at some of the action in the premarket. 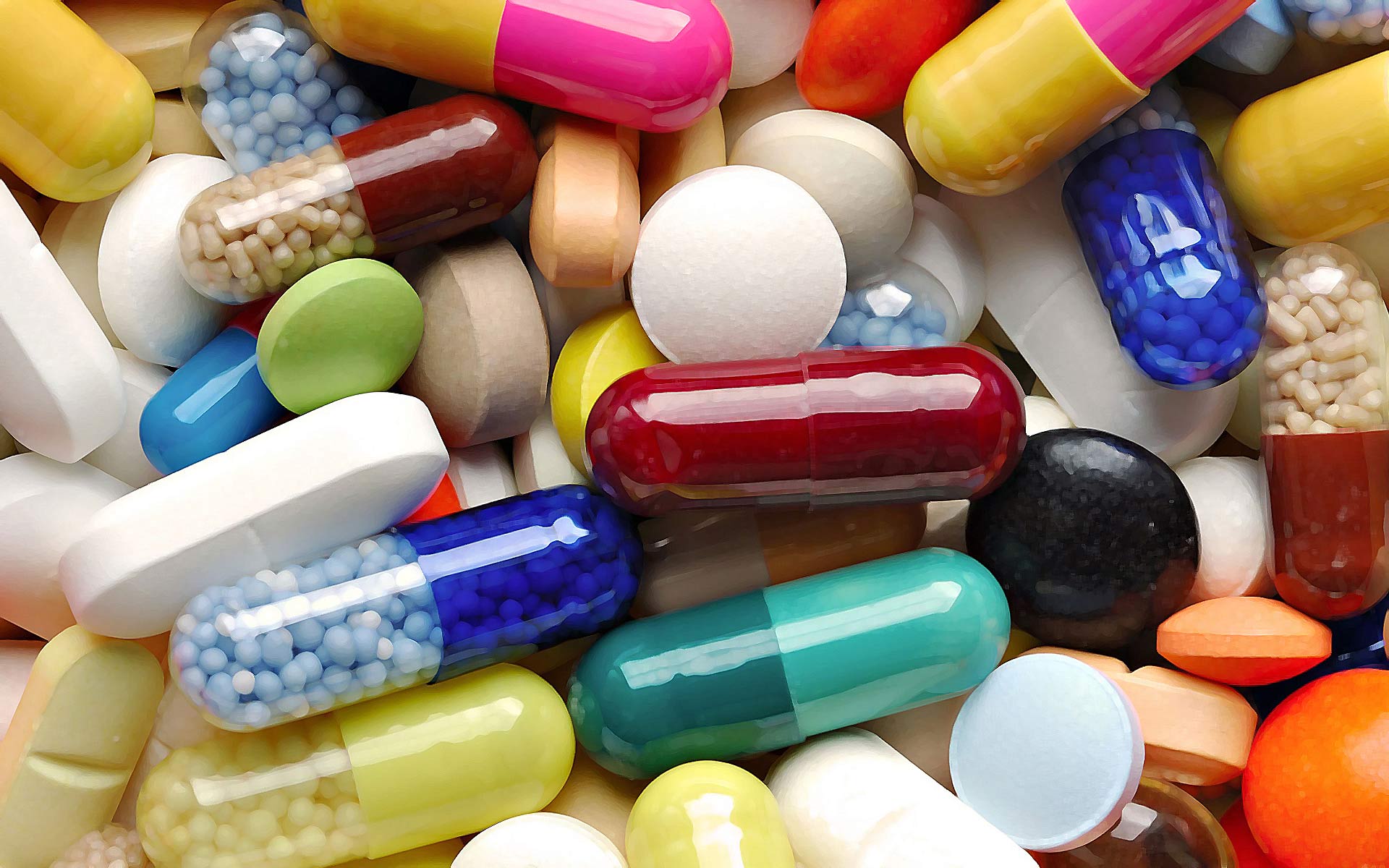 This morning it is the Jaguar Health Inc (NASDAQ: JAGX) stock that has continued its performance in premarket trading after having soared by 18% on Thursday. This morning, the stock has rallied by 13% so far and it is likely going to be in the radars of many investors this morning.

The rally in the stock was triggered by a major announcement from the company back on December 23 last year. Jaguar Health announced that it signed a deal by way of which it sold its royalty interest in Mytesi for as much as $6 million.

The money received by the company is going to be used for taking care of regulatory issues with regards to the products that Jaguar Health has in its pipeline. Last October, the company had done a similar transaction for $6 million. 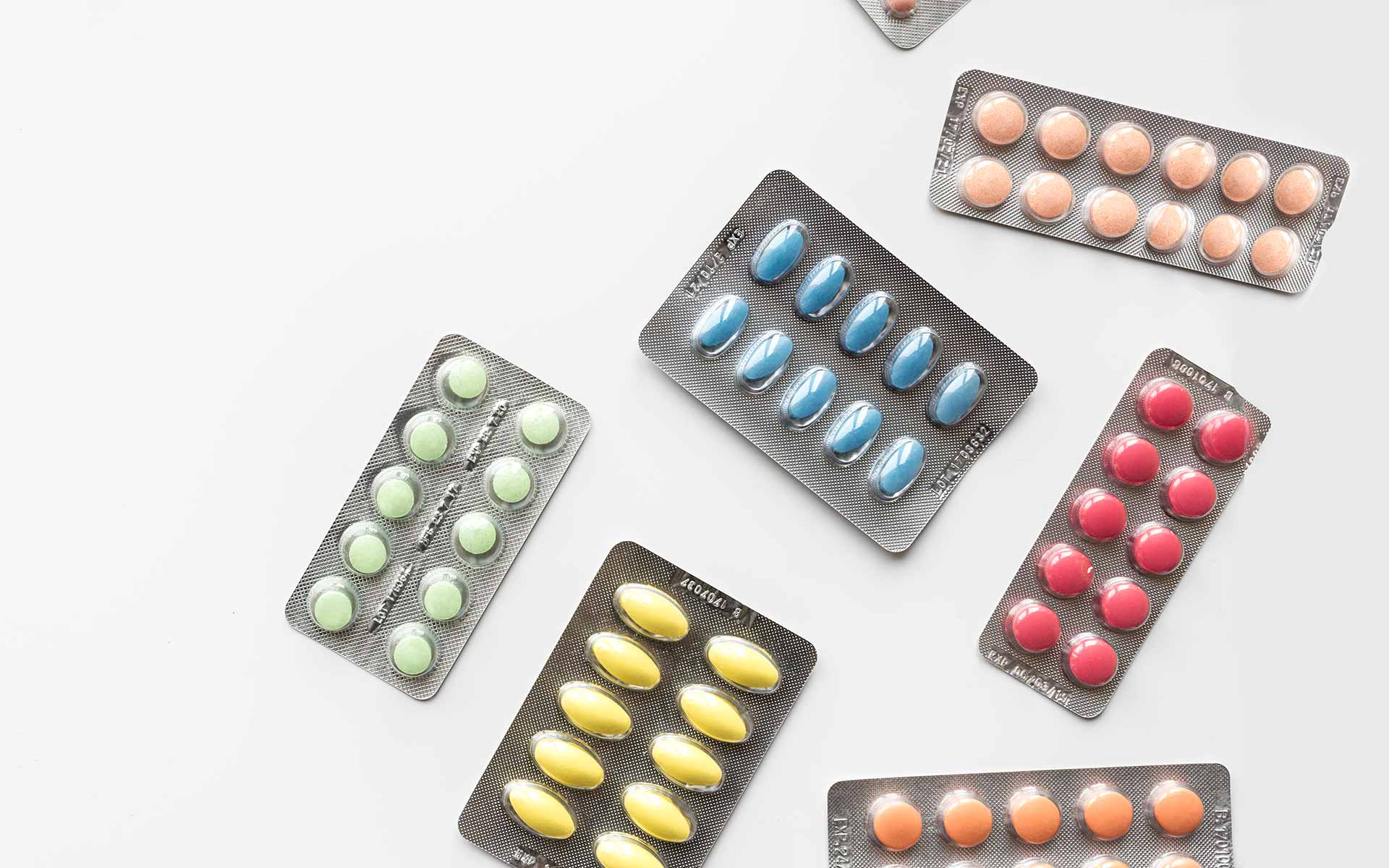