Cannabis stocks seem to have come back in favor again among investors and that brings us to the subject of Namaste Technologies. The company, which operates an e-commerce platform for cannabis and cannabis accessories, has seen its stock rise by as high as 100% over the past two weeks. On Thursday, the rally continued as the Namaste stock rallied by 33%. Yesterday, the company announced further expansion into the United States market with its hemp-derived CBD products.

That being said, it should be noted that the expansion in question will only take place after approval from the Exchange. In addition to that, Namaste also announced that it is going to use its marketplace technology named VendorLink in collaboration with PeakBirch Logic Inc for the project.

It is a major development for the company and the rally in the stock has not come as a surprise for many investors. It could be a good idea to keep an eye on the Namaste stock today. 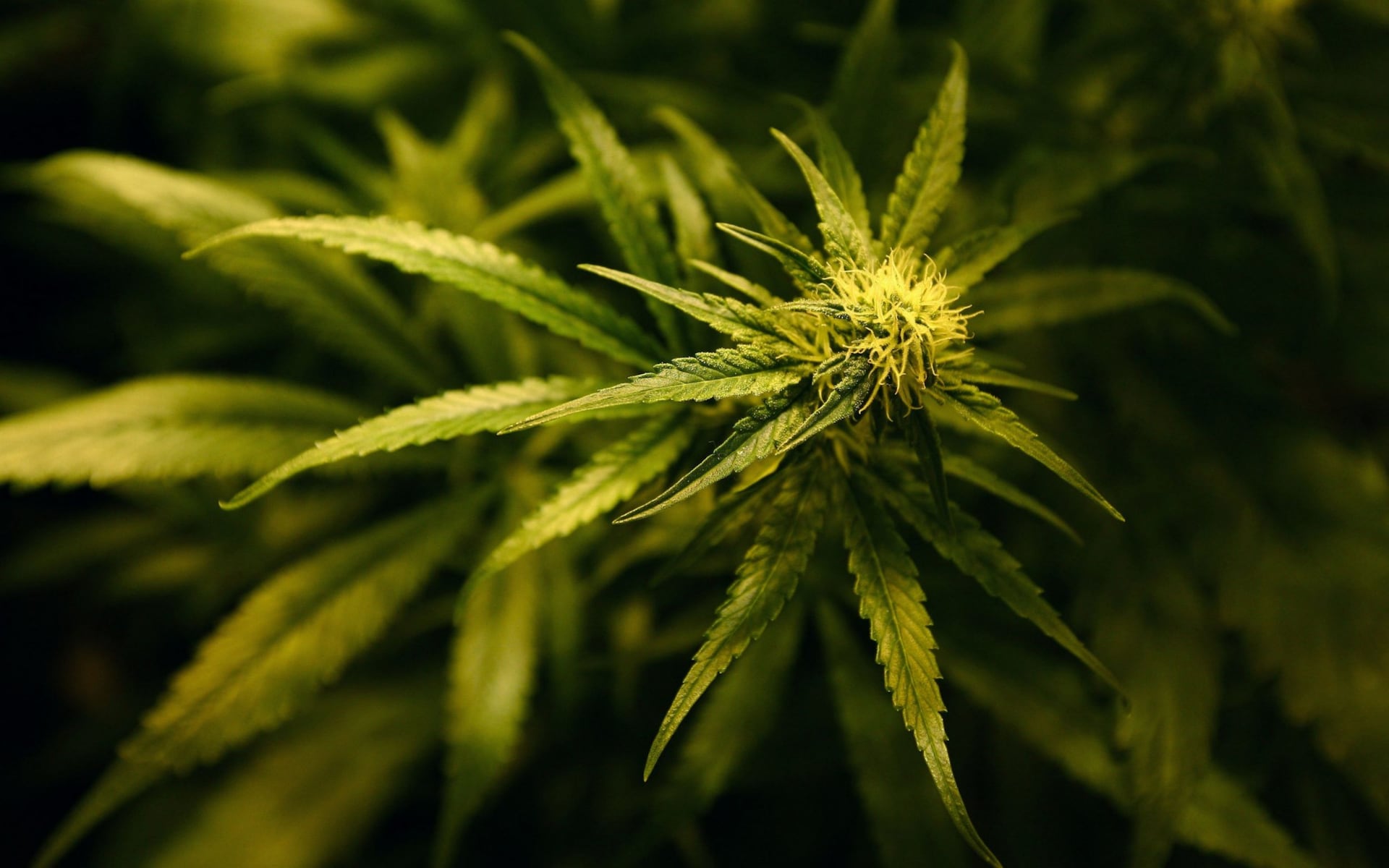