The Northern Dynasty Minerals Ltd (NYSE: NAK) stock has had a turbulent time in recent times due to certain developments related to its Pebble Project in Alaska. However, at the same time, it is also necessary to point out that following a massive setback, the company seems to have got a lifeline. 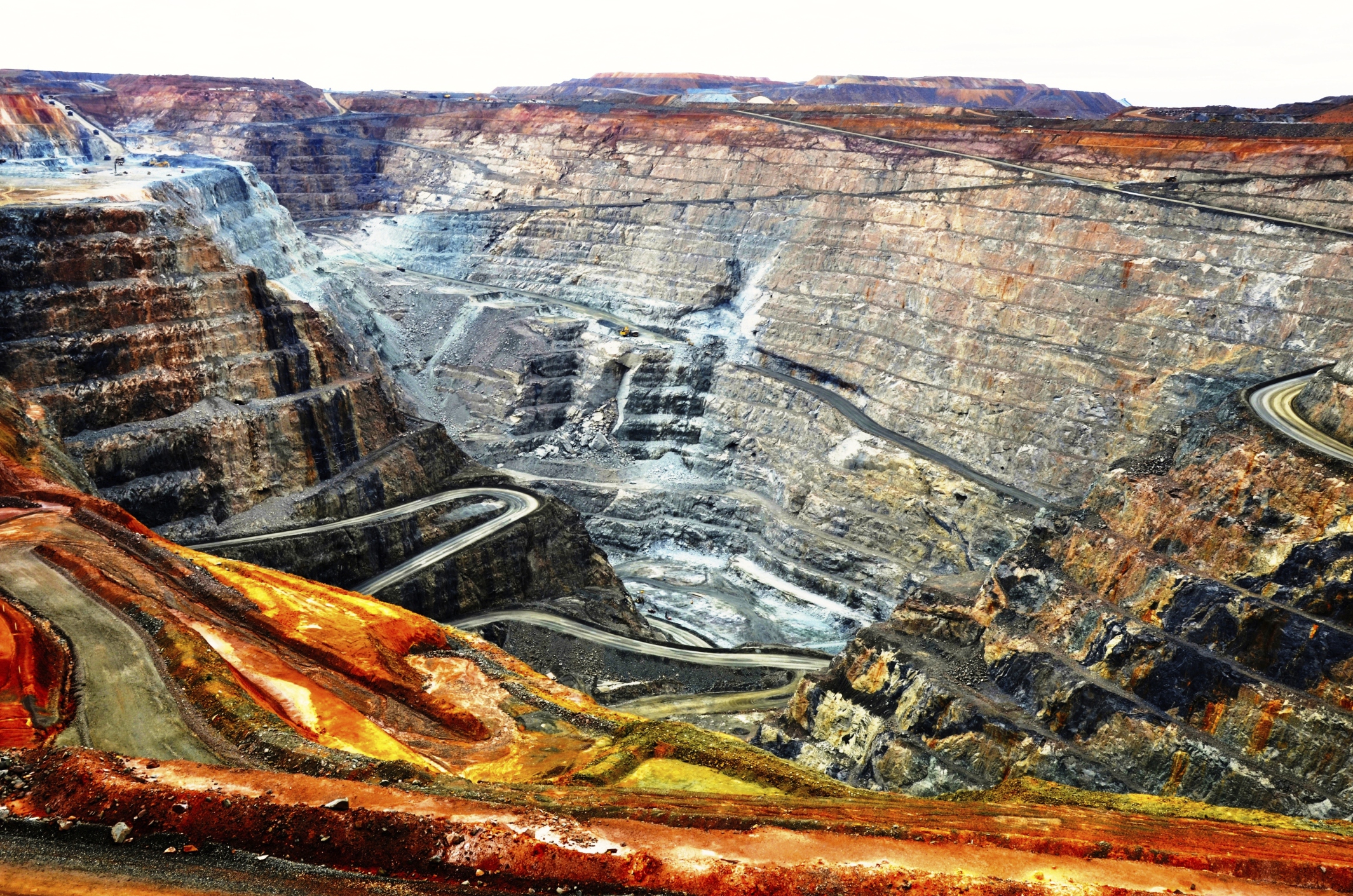 The U.S. Army Corps of Engineers (USACE) had given a negative ‘Record of Decision’ with regards to the project back in November 2020. That had come as a significant setback for Northern Dynasty. However, back on February 26, it emerged that the USACE had accepted an administrative appeal made by Pebble Limited Partnership with regards to the decision made in November.

This is a significant development for the company since it gives Northern Dynasty a second chance of getting the ambitious project off the ground. While that may be positive, it did not quite have a big impact on the stock price. However, it is a development that could be followed by investors at this point.

Related:  Ivanhoe Mines (IVN.TO) Announces About The Progress Update On Kamoa-Kakula Copper Mine

GEVO Stock Jumps 16% For Today: Is It An Outstanding Possibility To Invest?

Deep-South Resources (DSM.V) Do Not Agree With The Decision Of The Ministry: Will They Be Able To Convince Them?