When a company makes a major announcement with regards to restructuring its debts then it may often lead to a breakout in its stock. 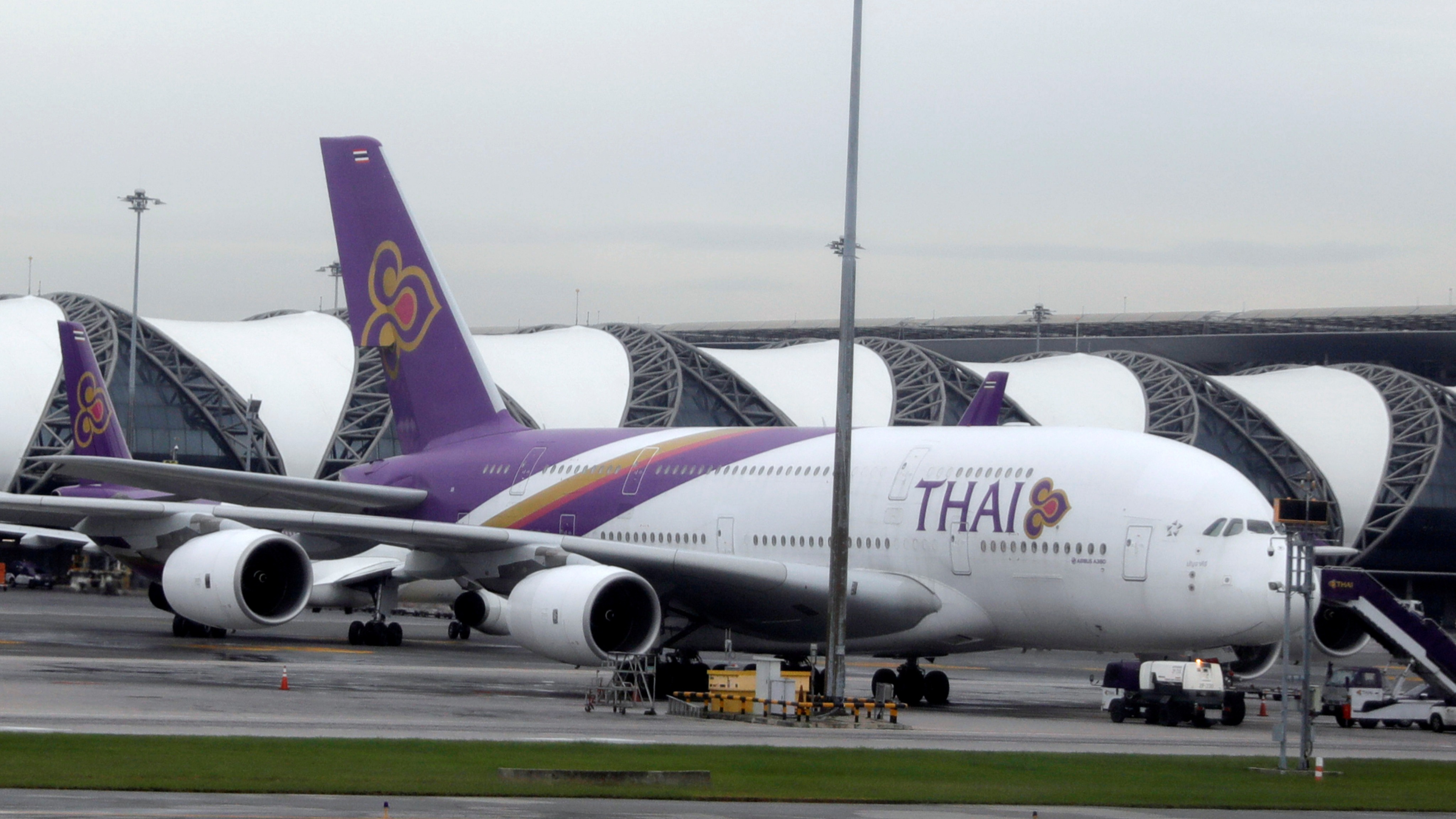 The Thai Airways International (OTC: TAWNF) stock enjoyed such a rally on Friday and soared by as cosmic as 3000% as investors flocked to the stock in a big way. There was no news about the company on Friday, however, it should be noted that back in September last year company was looking to restructure its debt as one of the elements of its bankruptcy procedures.

That might have been one of the reasons behind the sudden interest in the stock among investors. At the time the court which was in charge of the bankruptcy proceedings gave the green signal to Thai Airways International for restructuring its debts to the tune of $7.83 billion. In light of the latest rally, it might be a good idea for investors to have an eye on the stock.