In recent days, the Novavax (NASDAQ:NVAX) stock has been in the middle of a bit of a downward spiral owing to the May 11 announcement with regard to COVID 19 vaccine patent waivers. 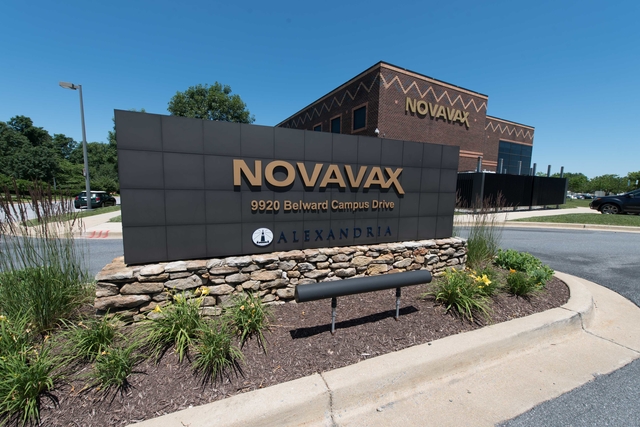 In these times of weakness, the Novavax can actually be an attractive option. It is necessary to remember that despite the patent waiver announcement, it is believed that the United States government is going to continue to place large orders for the Novavax vaccine.

Related:  Is Sundial Growers (SNDL) Ready to Hit $5 This Month?

Hence, the fears about the patent waiver may actually be a bit oversold. In addition to that, Novavax is now in a position in which it can sell its vaccine jabs to a large number of nations. Moreover, these waivers are expected to take many years to be negotiated according to Reuters and there are officials in Europe who are not in favor of the waiver. Hence, it can be said that the current downturn in the Novavax stock is a passing phase.