The increasing number of cryptocurrency exchanges has also helped boost the adoption of SHIB. This is also beneficial for the investors as it increases their exposure to the crypto market. Shiba Inu’s price is currently $0.00006381, down -8.8% in the last 24 hours. Its 24-hour trading volume is 5,620,273,944.

Even though he doesn’t own a SHIB token, Musk has played a huge role in the rise of the breed. He adopted a Shiba Inu-breed named Floki. Shiba Inu has been doing no wrong, but one number clearly shows that it’s on the verge of disaster. Given the lack of catalyst for the digital space, median holding periods are typically shorter than what we’d typically see in stocks. 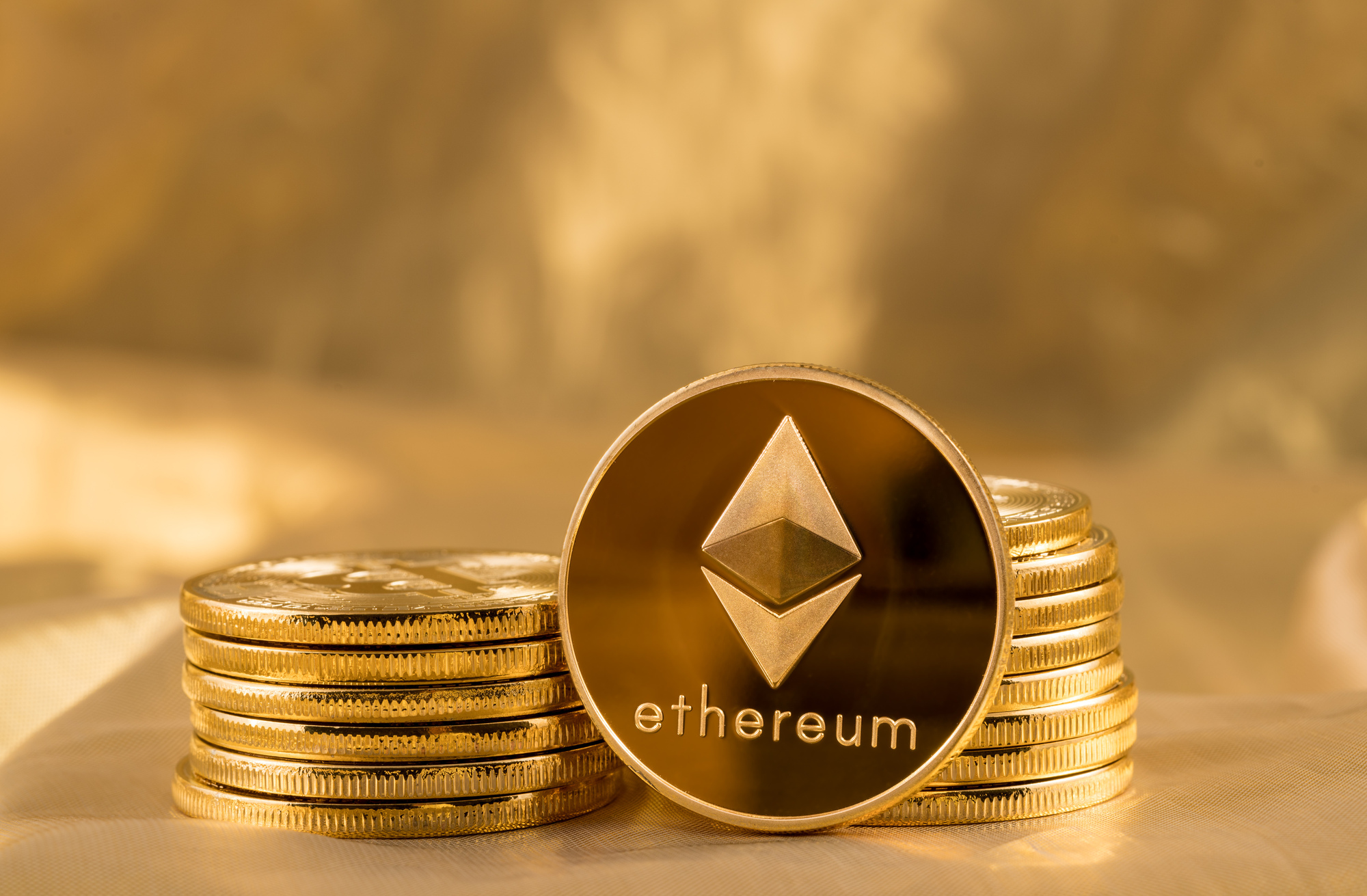 Unlike other cryptocurrencies, SHIB has no real utility outside of a crypto exchange. For instance, according to the merchant directory Cryptwerk, there are only around 100 merchants worldwide that accept SHIB tokens. Shiba Inu is not only competitive in terms of price, but it also doesn’t offer any advantages in terms of features and services. Aside from being a payment coin, Shiba Inu doesn’t offer much in the way of processing speeds or transaction fees.

Galaxy Next Generation Soars More Than 100% On 360 Million Shares

Could AMD Acquire Arm To Beat NVIDIA in Chip Manufacturing?