Plenty of companies have gone public in recent times by way of SPAC (special purpose acquisition company) mergers and nowadays there is speculation as to the possibility of SpaceX going public by that route. 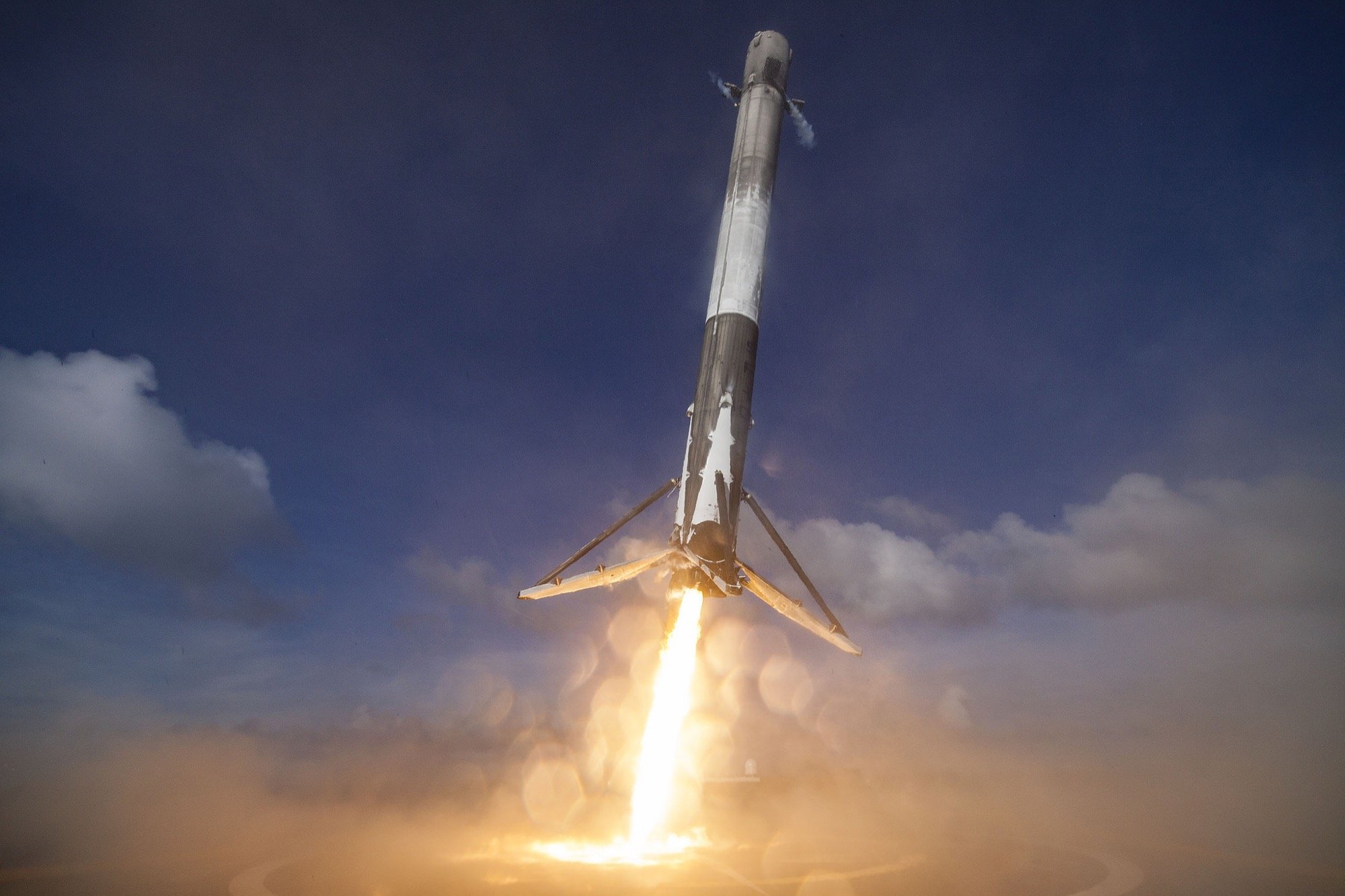 While it is true that there has not been any news regarding the possibility of the Elon Musk-backed company doing so, a recent development is noteworthy. The space sector has not had many notable IPOs but that is about to change with the IPO of Rocket Lab. However, more importantly, Rocket Lab is going to go public by way of a SPAC merger. Last Monday the company announced that it is going to merge with the SPAC Vector Acquisition in order to go public. The deal has valued the merged entity at $4.1 billion.

SpaceX manufactures rockets that go into space and as of now it remains privately funded. However, a public listing is almost certain to come at some point and it remains to be seen if the company takes up the option of a SPAC merger.