Electric delivery van and utility vehicles manufacturer Workhorse Group (NASDAQ: WKHS) has come into focus among investors this morning following a bullish call from an analyst. 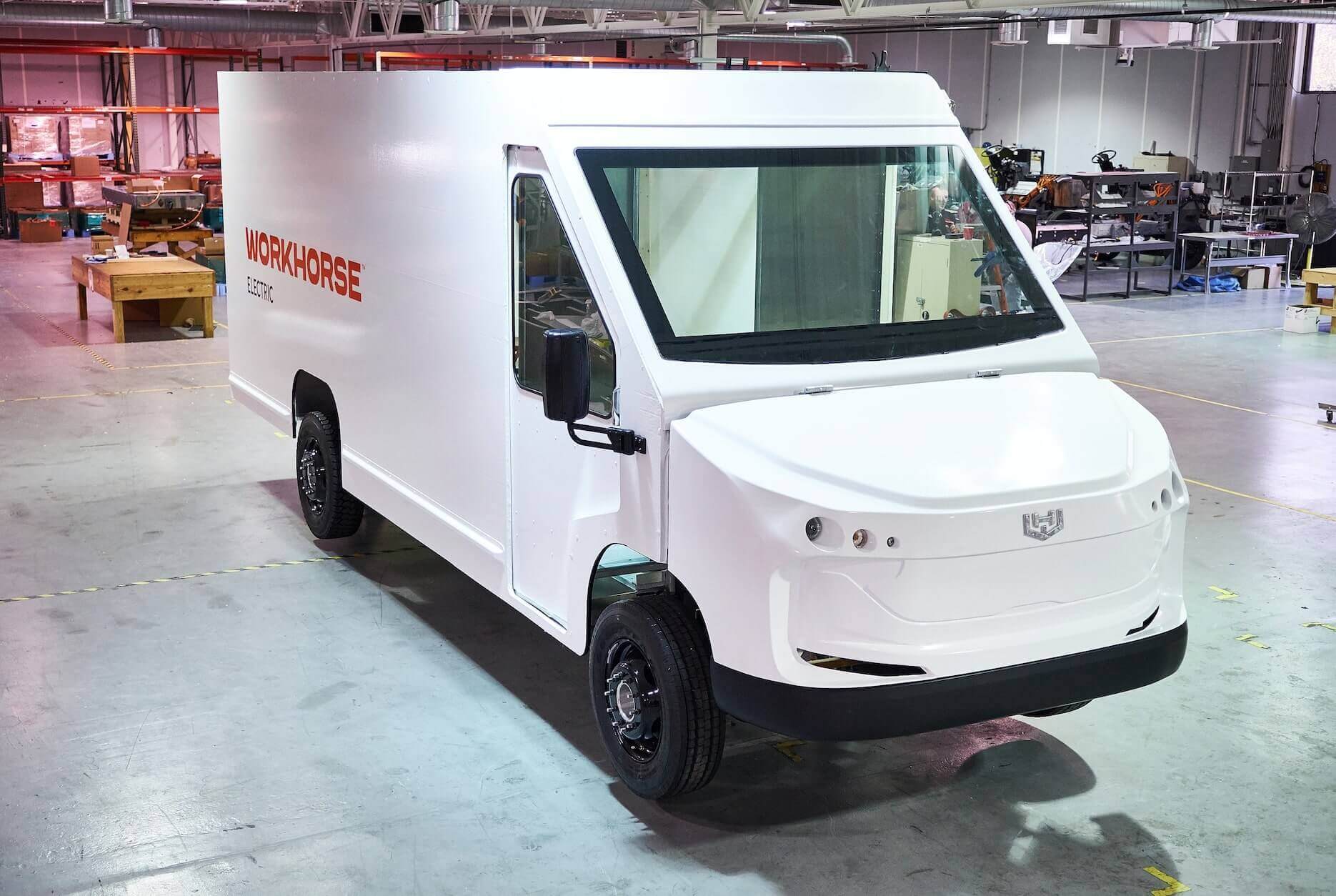 The Workhorse stock has rallied by 13% this morning after an analyst at B. Riley Financial stated that the company could still deliver even though it failed to bag the massive United States Postal Service contract. The analyst Christopher Souther started covering the stock and gave it a buy rating. Additionally, he set the target price for the Workhorse stock at $20 a share.

In the research note, he stated that since the company is ramping up production and sales in 2021, it could be successful in gaining new customers quickly. He went on to state that due to the C-Series ramp up this year, Workhorse could emerge as a winner in its industry. Earlier this week, Colin Rusch, an analyst at Oppenheimer, stated that Workhorse is currently the leader in its industry.