XL Fleet (NYSE: XL) went public in December 2020 through a SPAC (special purpose acquisition company) merger and recently the stock declined noticeably. However, the XL Fleet stock seems to be on the comeback trail and has gained considerable momentum recently. 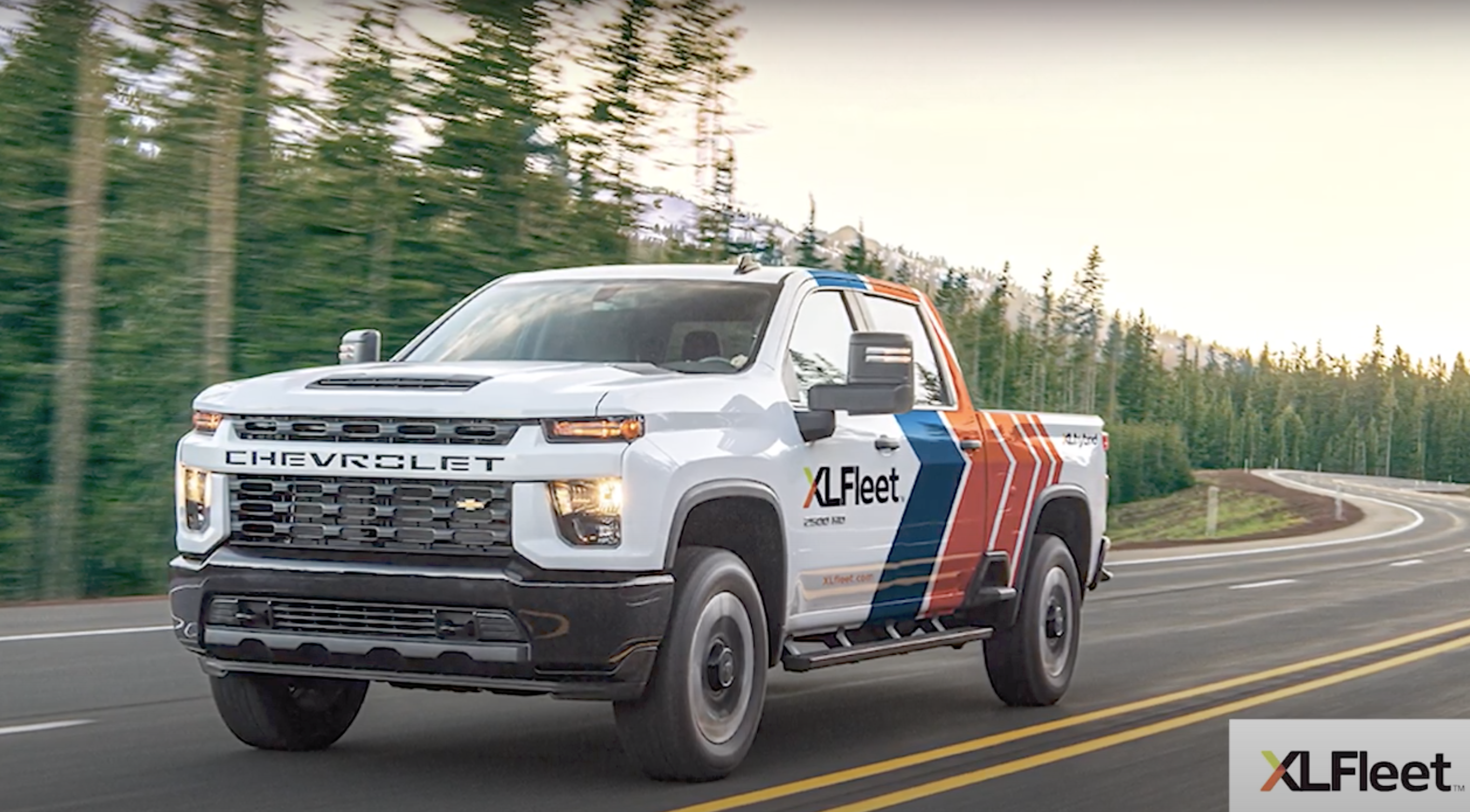 The company is involved in providing plug-in hybrid electric driving systems and hybrid systems for vehicles to big-ticket manufacturers like Ford and General Motors among others. In order to understand the recent momentum in the stock, it should be noted that back in early February the company had announced the signing of another deal.

XL Fleet announced that it signed an agreement with refuse collection vehicle maker Curbtender. The two parties are going to collaborate on a range of refuse collection vehicles, starting from the fully electric variants to plug-in hybrid ones. The manufacturing process is going to start in 2021 and it represents a significant deal for XL Fleet. Investors could consider keeping an eye on the stock over the coming days.