Since the early days of November, Zomedica Corp (NYSE: ZOM) has seen its stock soar significantly and the trend continued on Monday.

The veterinary health firm, which is involved in providing diagnostics products for cats and dogs, has seen its stock soar by as much as 400% during the period. On Monday, the Zomedica shares soared by as high as 52% as investors continued to pile on to it. In such a situation, it could be a great idea for investors to perhaps take a closer look at the stock.

On Monday, the company made a major announcement that could have resulted in the rally. Zomedica announced that effective January 1, 2021, Robert Cohen has been appointed as its new Chief Executive Officer.

It should be noted that Cohen had been working as the interim CEO of the company and was also a member of the company’s board of directors. Cohen is a highly experienced executive and his experience spans a period of more than three decades. 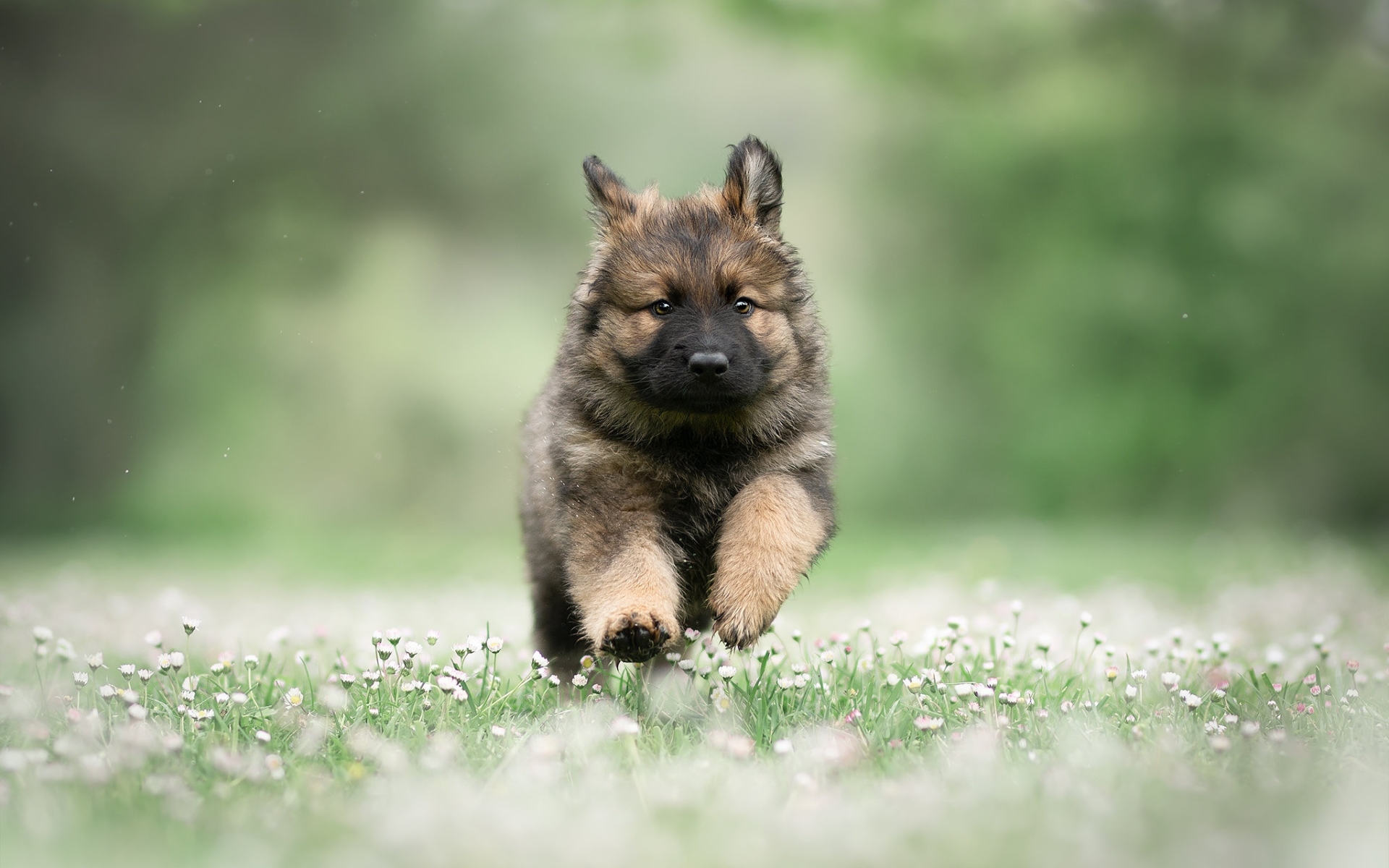